Forming a Residents Association is an instructional/ educational tape. Sue Hall describes the process of its making: “We had wanted to contribute to our community in some way and you could not avoid the hostile and unproductive stand off caused by the council’s unwillingness to communicate with us as squatters. After some advice we thought if we organised a community meeting we could get together in a format recognised by the Camden Council and disrupt the stalemate. Hoppy suggested we might document the meeting on video as an integral part of the process. Portable video had only been available a few months and so the novelty added to the interest around the meeting. It was also my first experience of filmmaking. We screened a finished version of the video to the next meeting of our new Residents Association and issued a press release. The resulting interest led to a number of screenings and direct requests for copies of the video.” 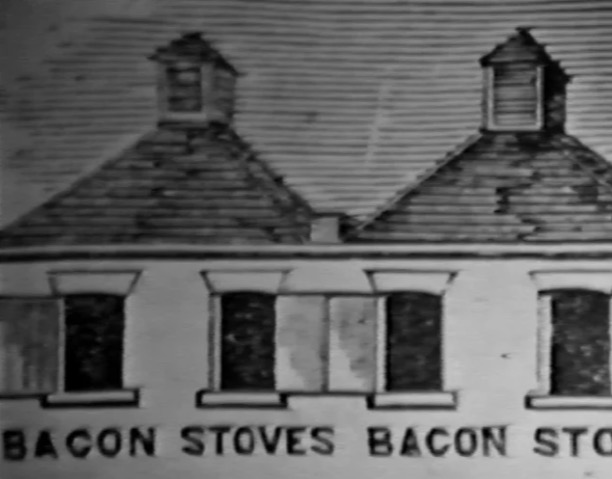 Song of Long Ago (Extracts) 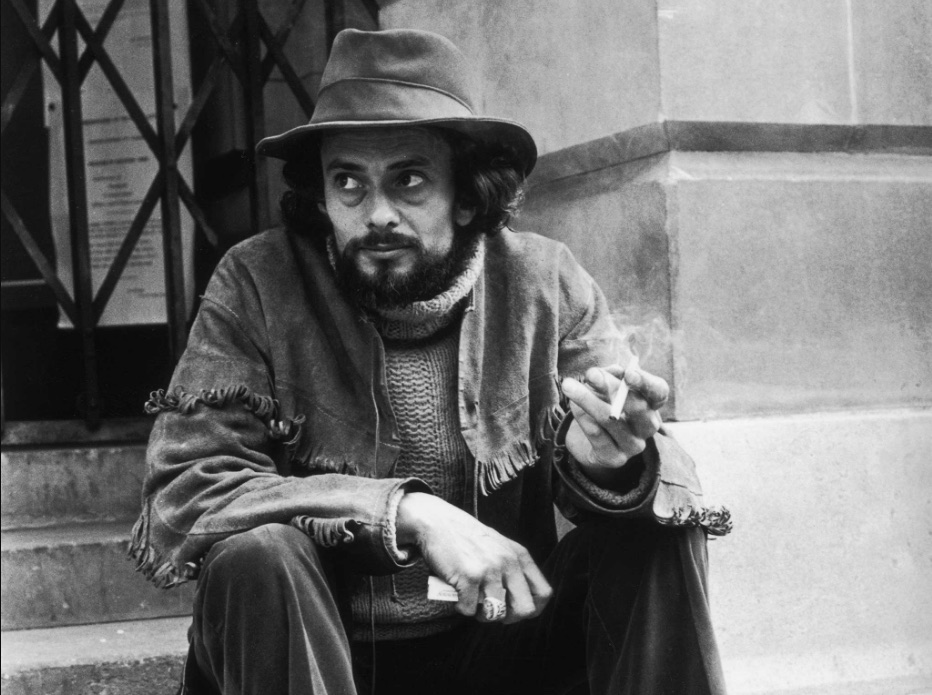