How to Run a Meeting

Part of a series of programmes developed by Kate Hancock and Carry Gorney  - some were simple You Tube type videos on craft projects. Kate Hancock filmed the animation for the title sequence. The whole project was called Captain Intrepid and his fight against Boredom -  they also produced a 'how to' booklet with the same name. 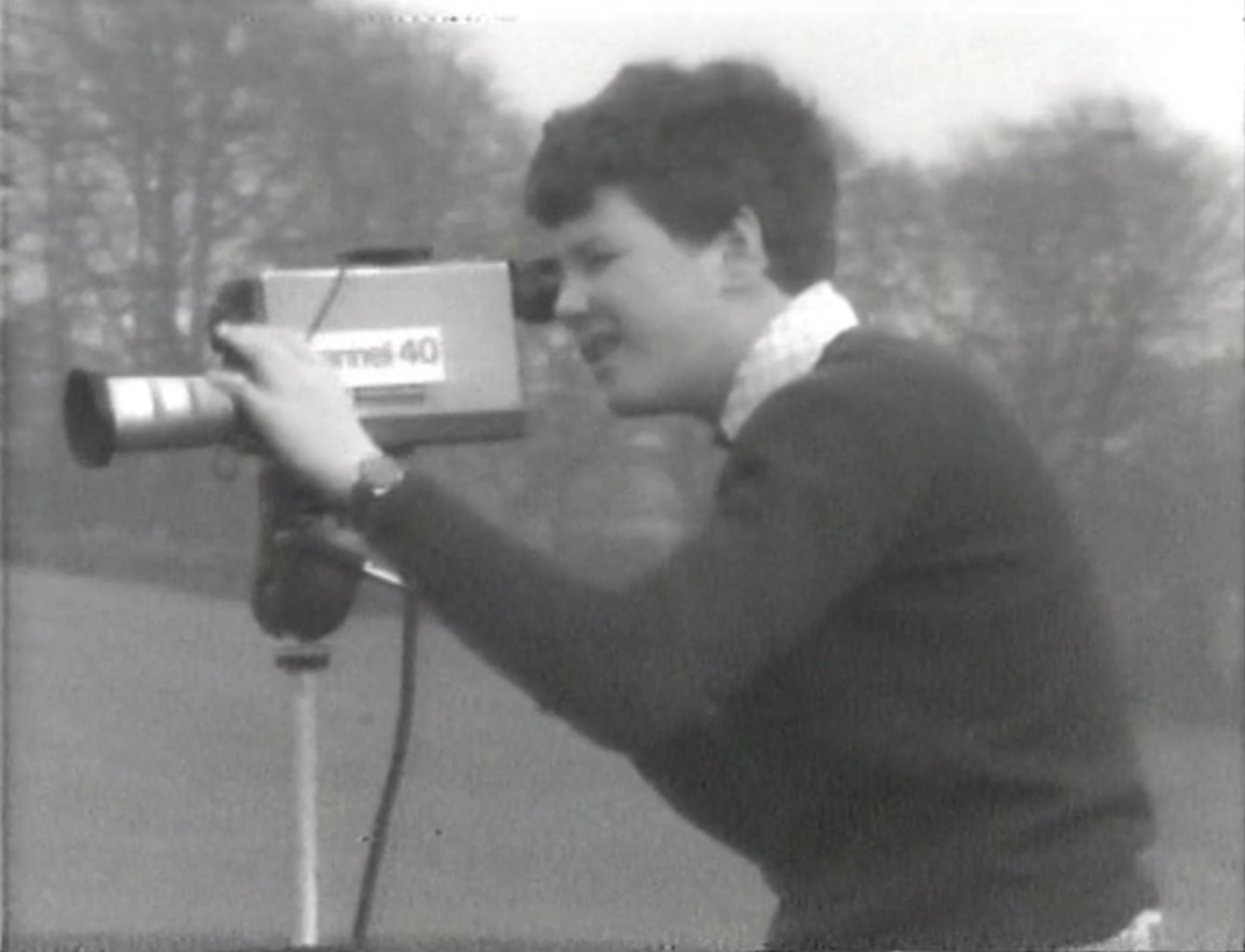 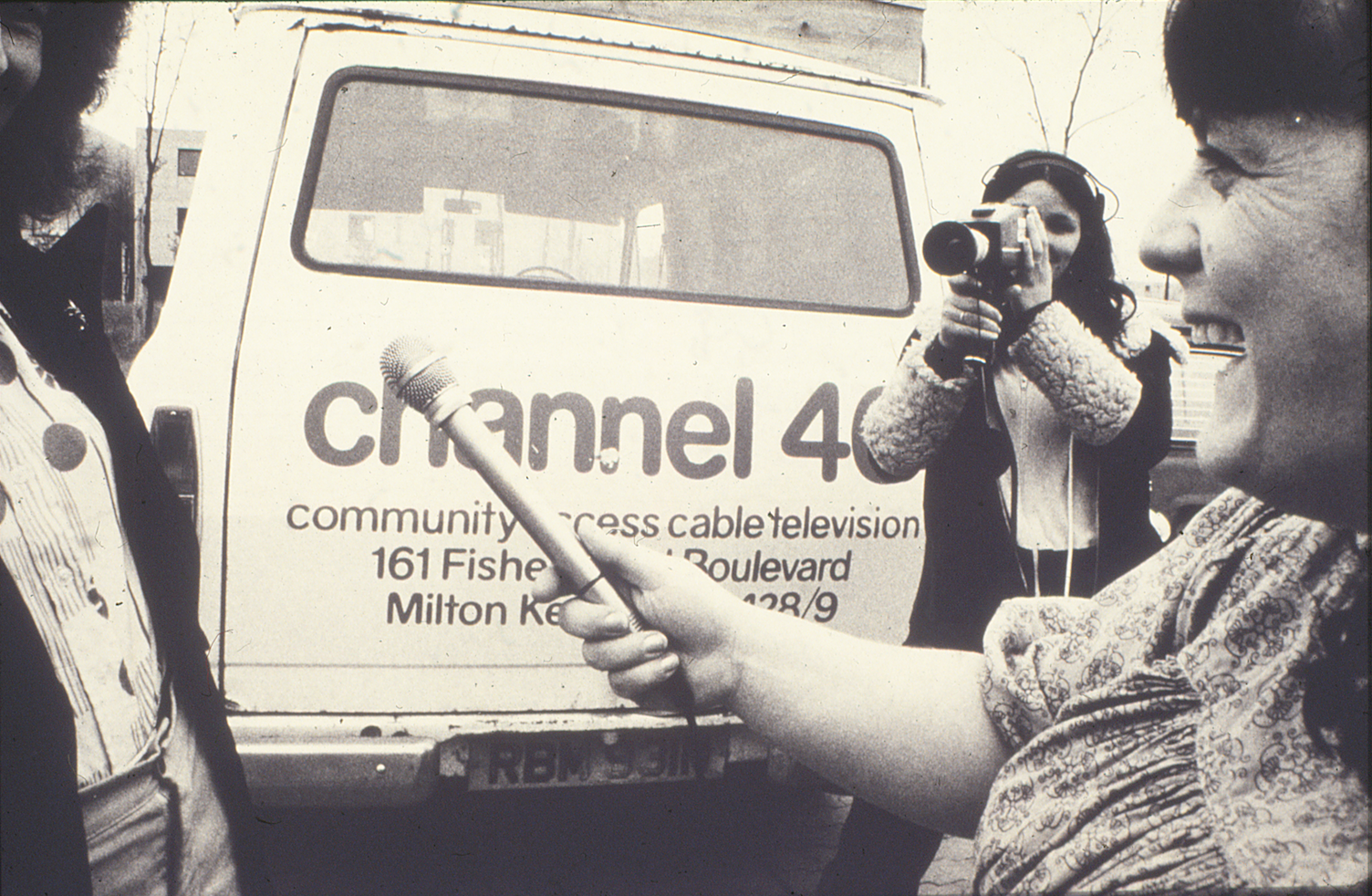