The film depicts the infamous events of 13 August 1977, when a National Front march through South East London led to clashes with anti-fascist groups, and later between demonstrators and the police. The footage shows the first time police deployed riot gear on the UK mainland and provides vital evidence about the demonstration and its aftermath in which over 100 people were injured.
With testimony from eyewitnesses varying, and often contradicting official reports, the battle has become a contested historical event. Among the events captured is the Bishop of Southwark’s speech to the  anti-fascist protesters in Ladywell Fields before the march, the  National Front march being escorted through New Cross by police, and the clash between protesters and police in Lewisham town centre.
Originally distributed on VHS to anti-racist groups by Albany Video in Deptford in the 1970s and early '80s, the film has for long been considered lost or destroyed. It was recently discovered in the archive of production company Spectacle. 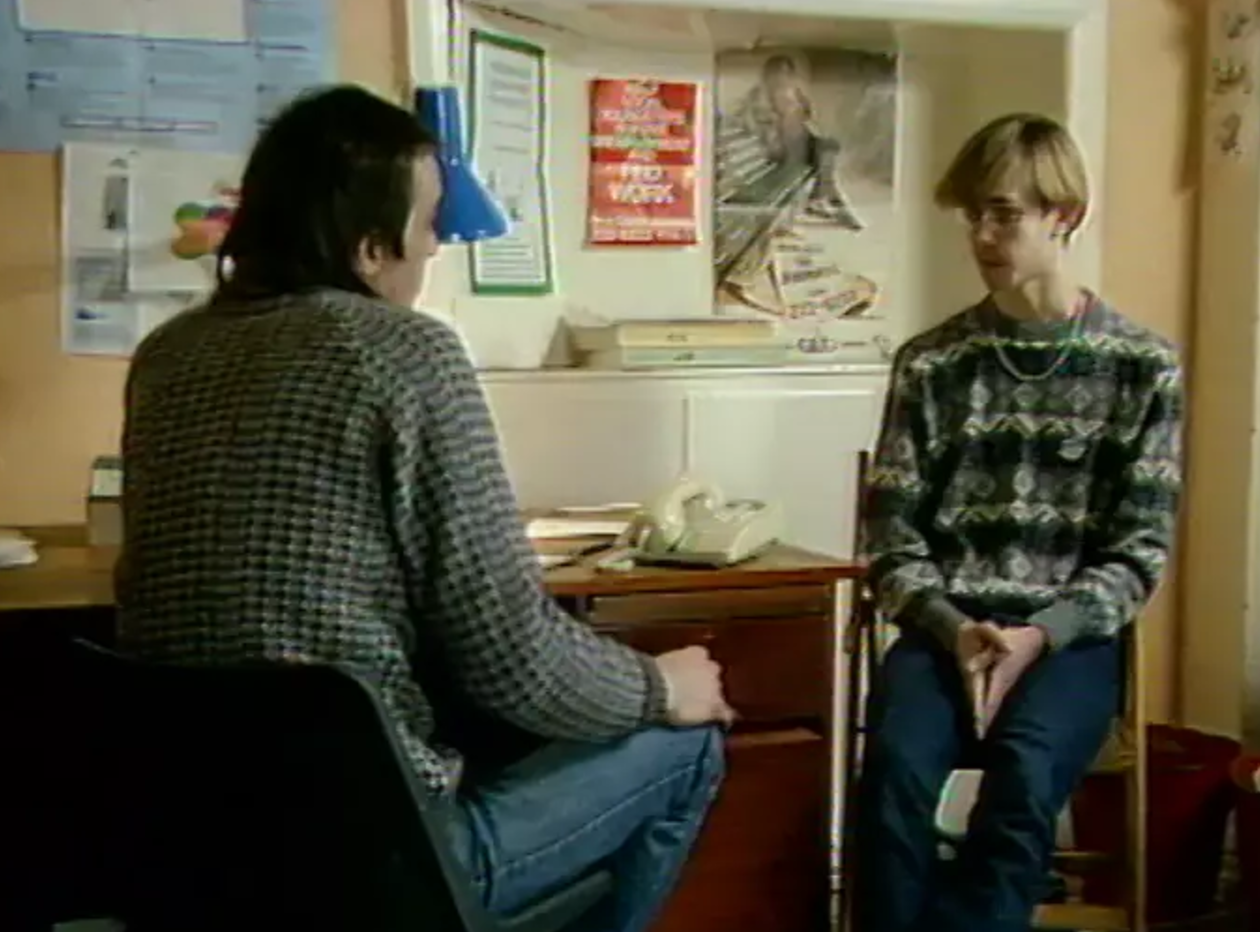 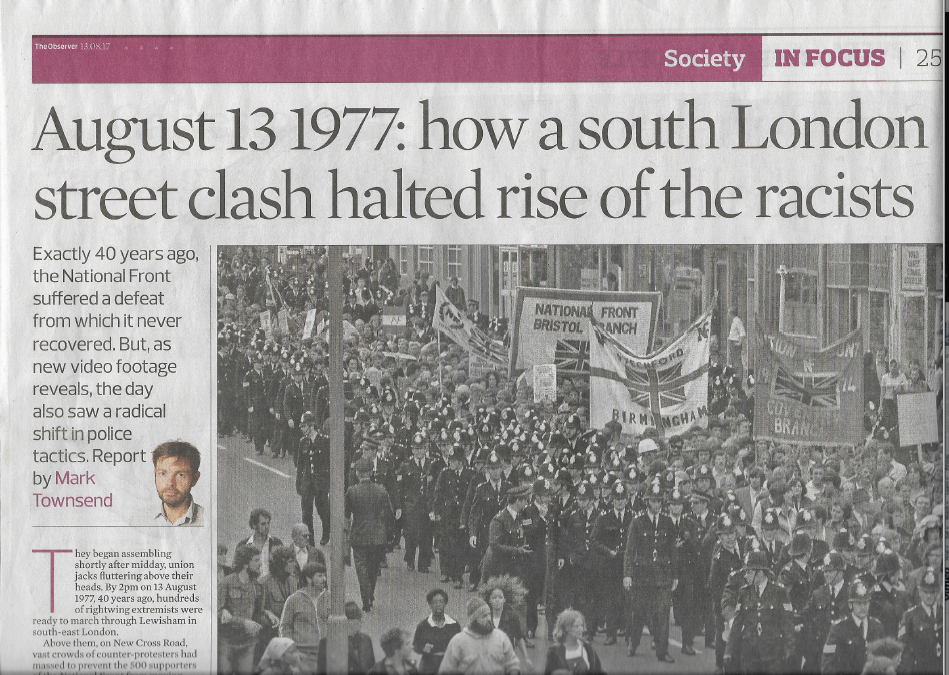 I am Bishop Colin Winter's eldest son and, although I attended this rally in 1977, I didn't know about it until Wail Quasim Tweeted an exerp earlier this week in relation to the 'Black lives Matter" campaign. I enjoyed watching the whole film and have shared my father's speech with his grandchildren, whom he never met due to his premature death in 1981. Although things have improved in the UK since 1977, many of my father's comments about racism are unfortunately as valid today, as they were in 1977.