Starting to Happen  is a documentary produced by Liberation Films, later shown on BBC2 as part of the Open Door series (shown here). It was made with a community action group based in Balham, South London.

The documentary (shown in the first 40 minutes of the Open Door programme) adopts a linear structure to present the 8 stages a community might go through when using portable video recorders to shoot, edit and screen a video by, for and about a local campaign.

First the group recorded a ‘trigger film’ on 16mm. This was made following initial contact with a community group who were enthusiastic about participating in a community video project.

Second, Liberation Films organized a ‘community film show’ in which the newly recorded film was shown as the last part of a screening of films about other London communities. The 'trigger film' provided a shared focal point.

Third, the project team encouraged the local people to use the video cameras to interview each other following the trigger film. Those who were most enthusiastic were then invited to make their own videotapes about their community.

Fourth, this newly formed group, who were interested in learning about the technology, then met with the community video team and were trained in the basic use of the portable video recording technology. The emphasis was on fun and experimentation rather than technical skills.

Fifth, the group met up on several occasions to view and assess the video material they had recorded. Together with the Liberation Films team, they decided how to edit and structure the final video.

Sixth, a screening event was advertised with posters and flyers throughout the neighbourhood inviting the community to watch the newly made video and be part of a discussion.

Seventh, a compilation of film material recorded by Liberation Films and videotape shot by participants was then made.

For the eighth and final stage, the original community group were encouraged to take the compilation film to other communities and set up community film shows there – so that the original film could now itself operate as a 'trigger film'.

The documentary is followed by a studio discussion. 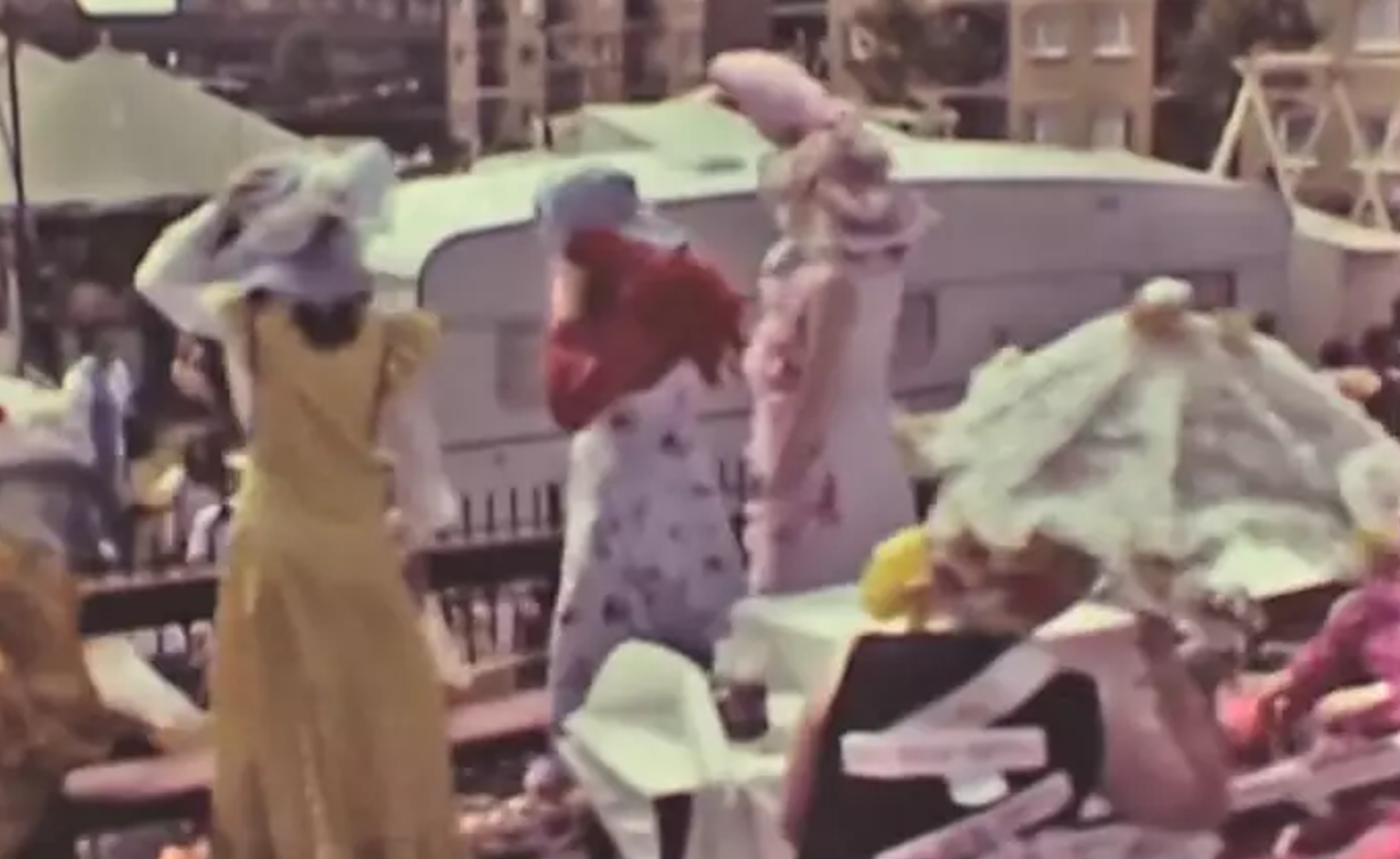 Fly a Flag for Poplar 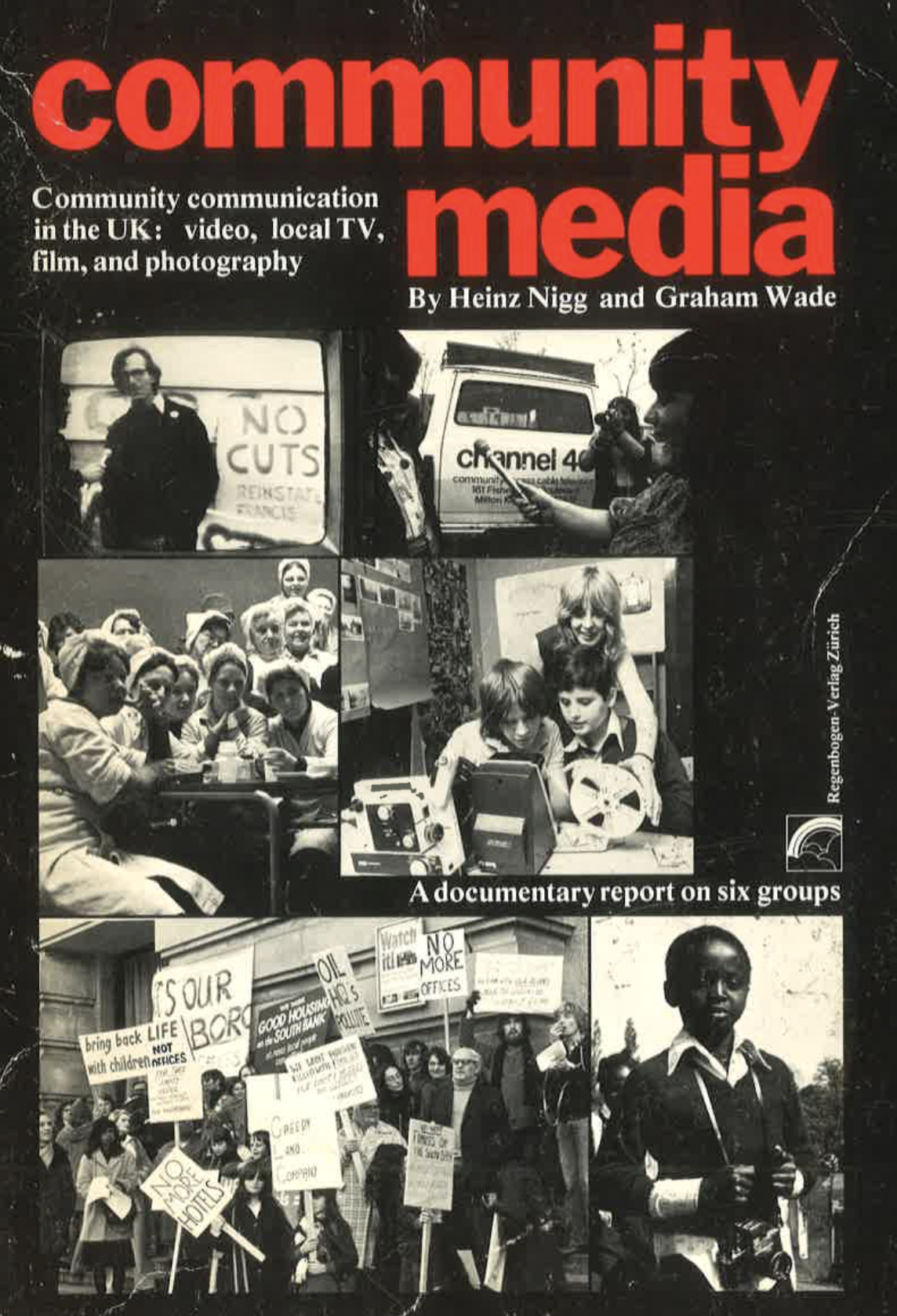