The story of the Battle for Powis Square in Notting Hill.  Against the background of the celebrations for  opening of the playhut on the Square in 1973,  the video to traces the history of community struggles, first to turn it from a private to a  public square, and then to transform it into a properly equipped and run playground, against the opposition of the local Kensington and Chelsea Council.  Using press cuttings from the time it  shows how local people had to fight, and fight again over a number of years through protest, petition and direct action to get access to the square for their children. Using the actual words of local councilors, it reveals in their cold, uncomprehending and patronising language.  Language which would only be used in private today, but which resonates with the current Council's indifference to the plight of the residents of the nearby Grenfell Tower before and after the tragedy happened. 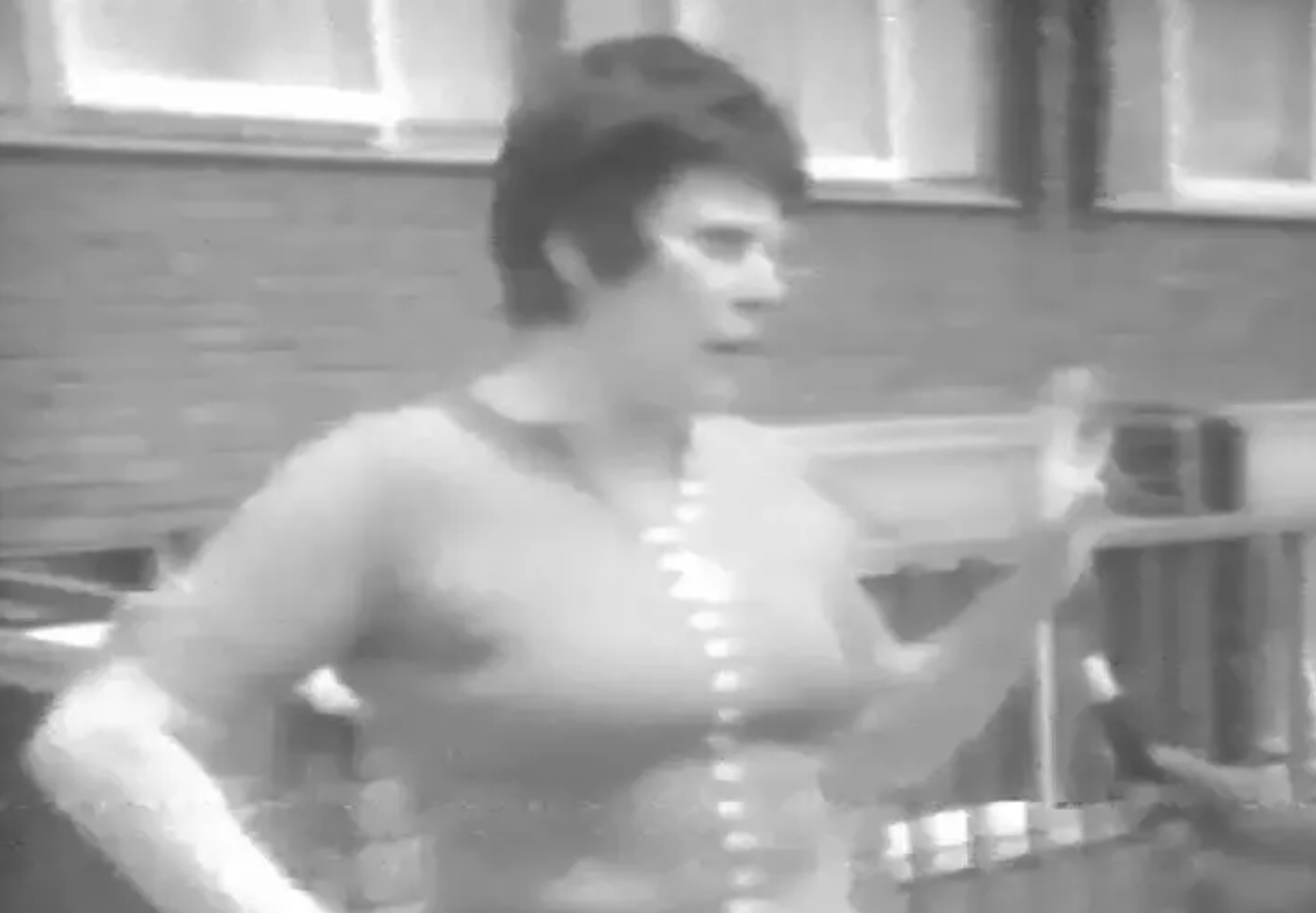 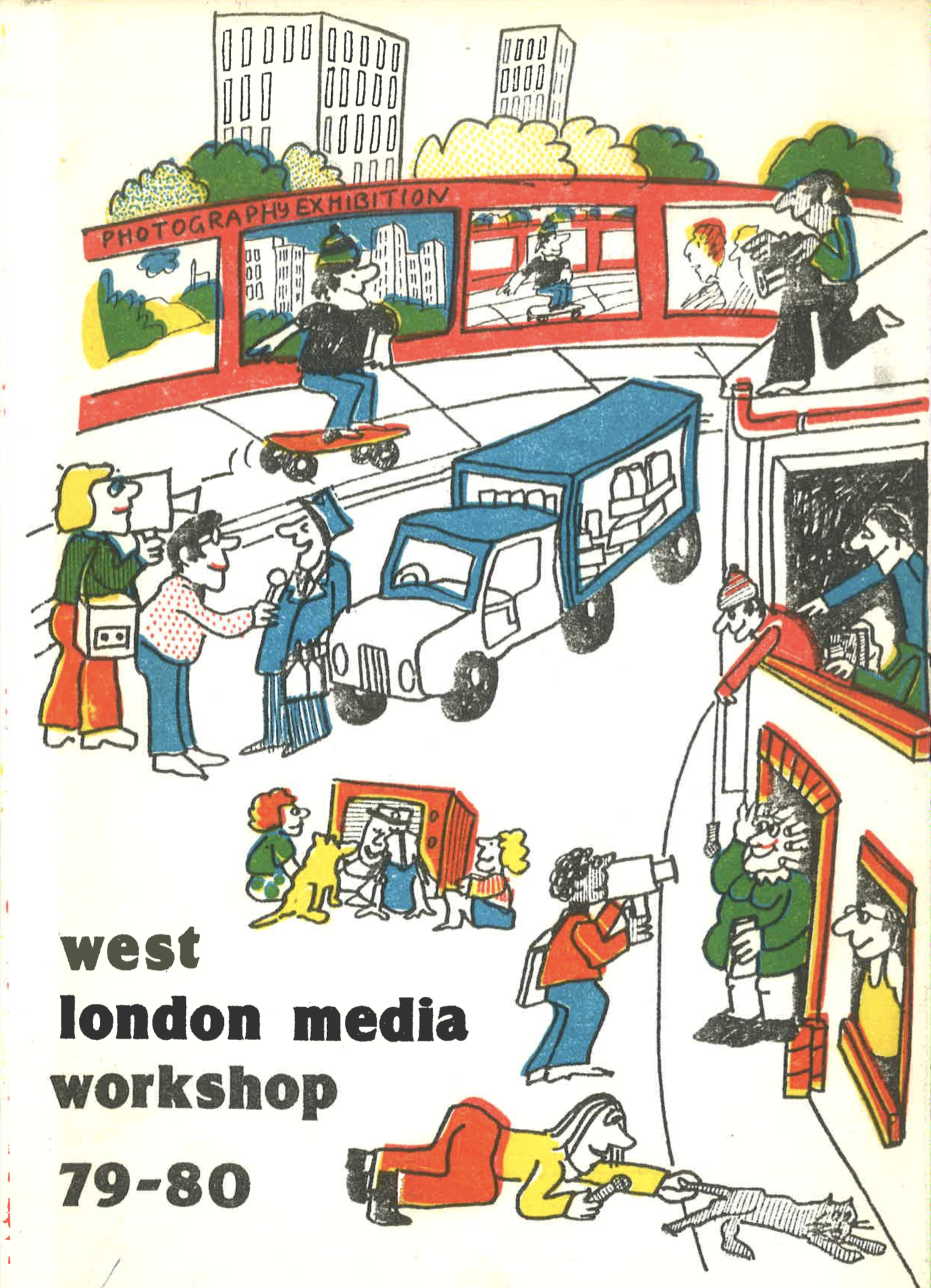