A Place of My Own, or Young People, Housing and Homelessness (Parts 1 & 2)

Part One of ‘A Place of My Own’ interviews five young people who have faced homelessness, interspersed with a slot machine that highlights the gamble and lottery that young people take in trying to find suitable accommodation. Scenes of authority figures illustrate the irony and barriers young people face in the welfare system, for example only being able to claim rent supplements if one has an address, and the housing shortage leading to higher rents making accommodation unaffordable for young people.
Part Two directly addresses the outcome of Part One’s broadcast, with the topical news programme ‘The Viewpoint’ debating the issues raised, Part Two also explores the accommodation available to young people examining, amongst others, a housing cooperative and squatting. 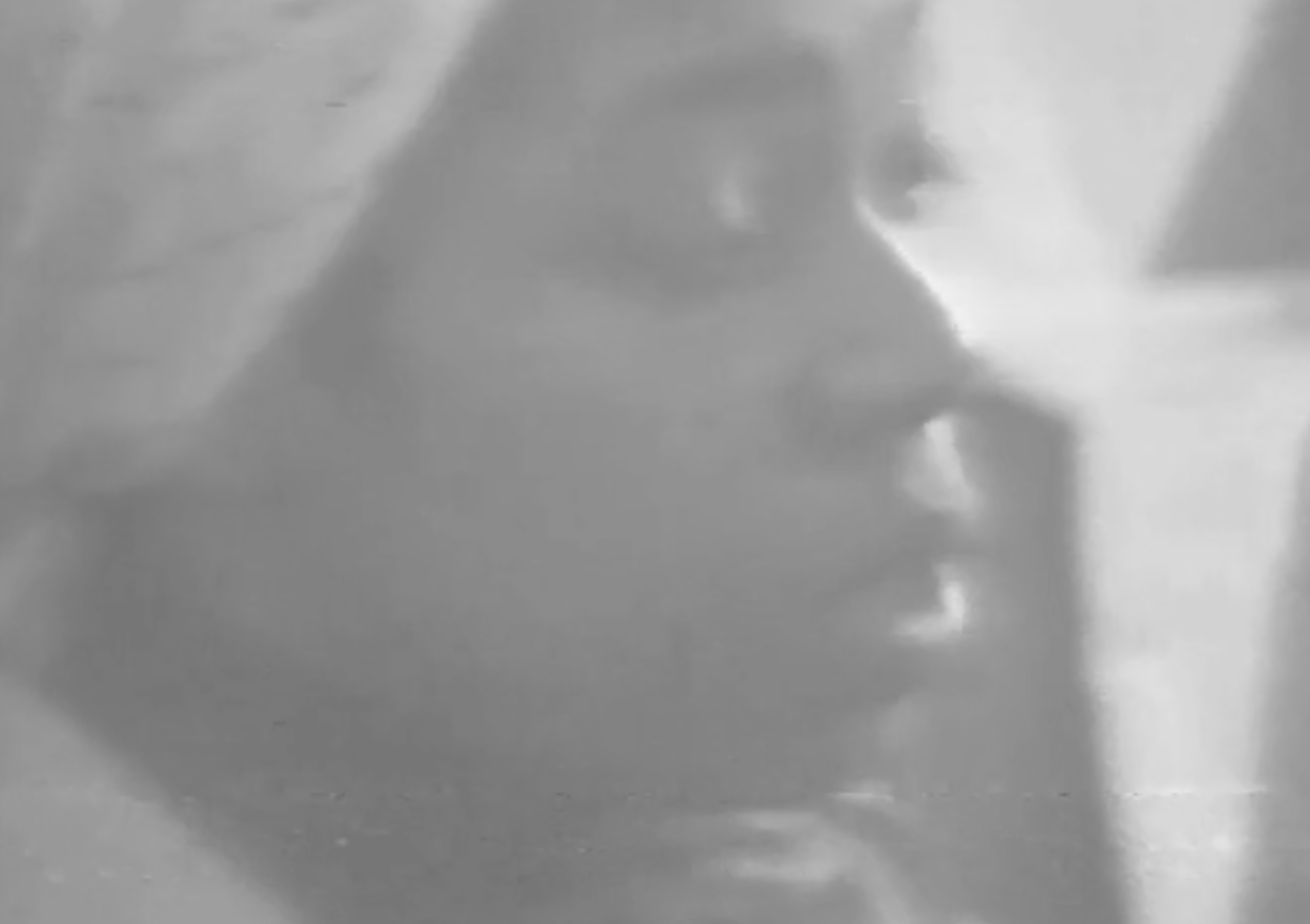