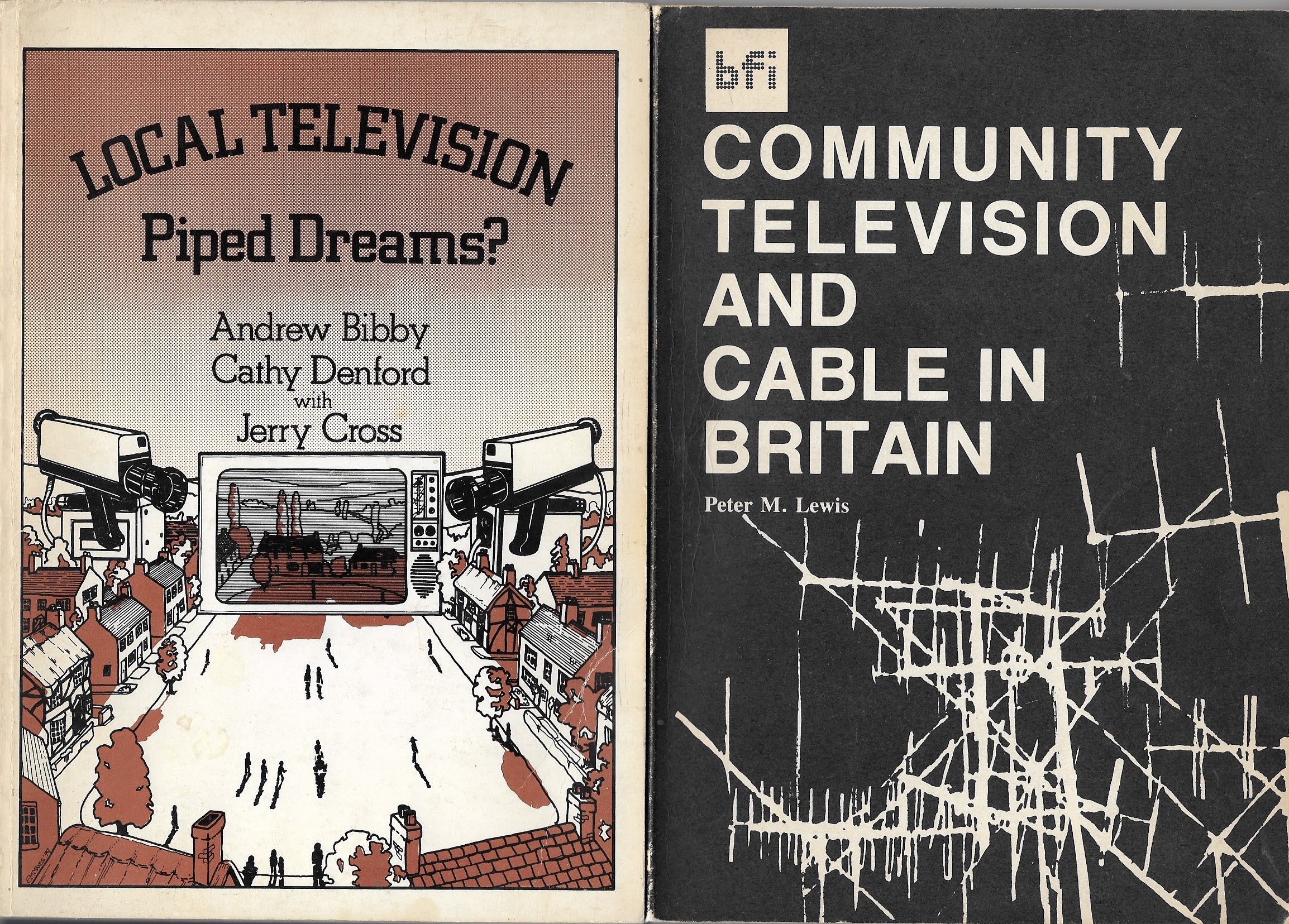 The covers of 2 books from the late 1970s about community Cable TV in the UK. Local Television: Piped Dreams is subtitled 'A critique of Community TV in Britain' - and Community Television and Cable in Britain is a less polemical account of stations that operated in the 1970s. Both mention Channel 40 in Milton Keynes.
1p 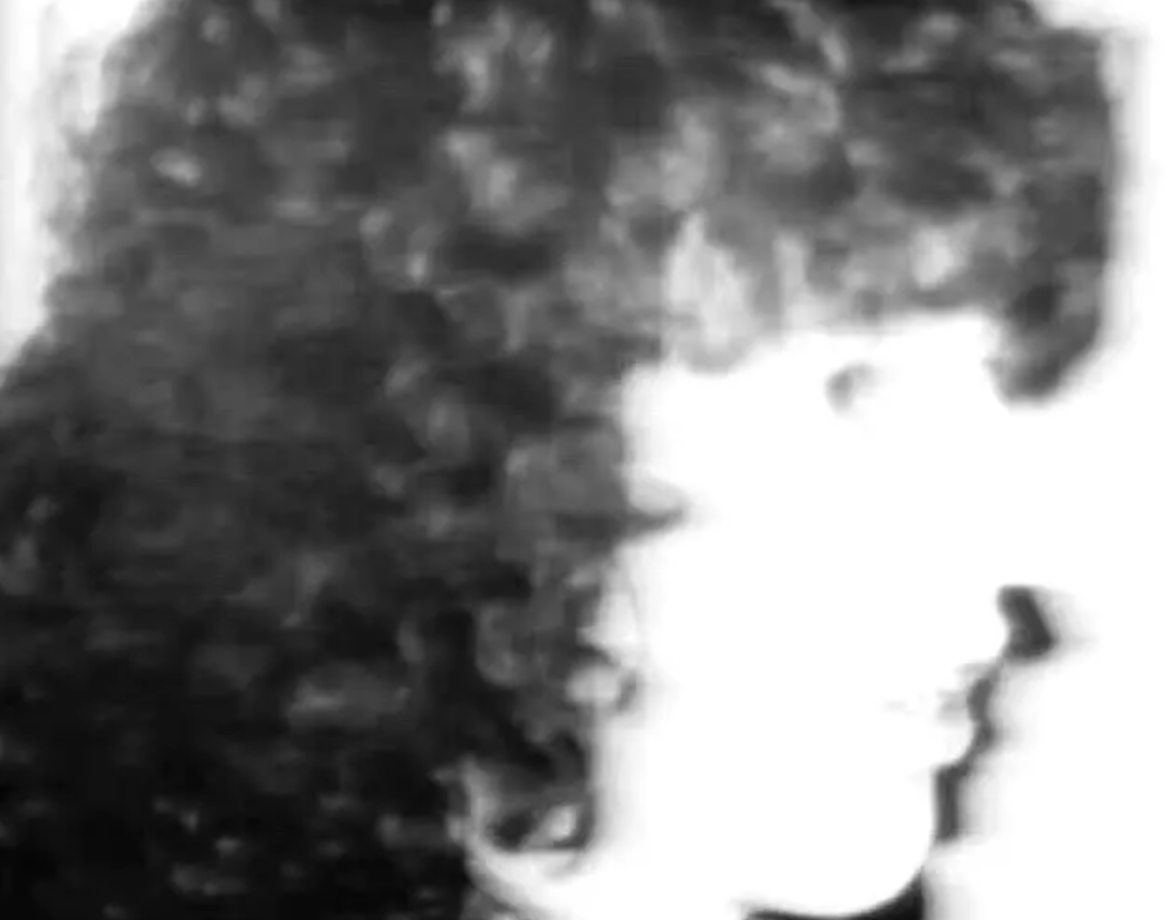 Things that Mother Never Told Us 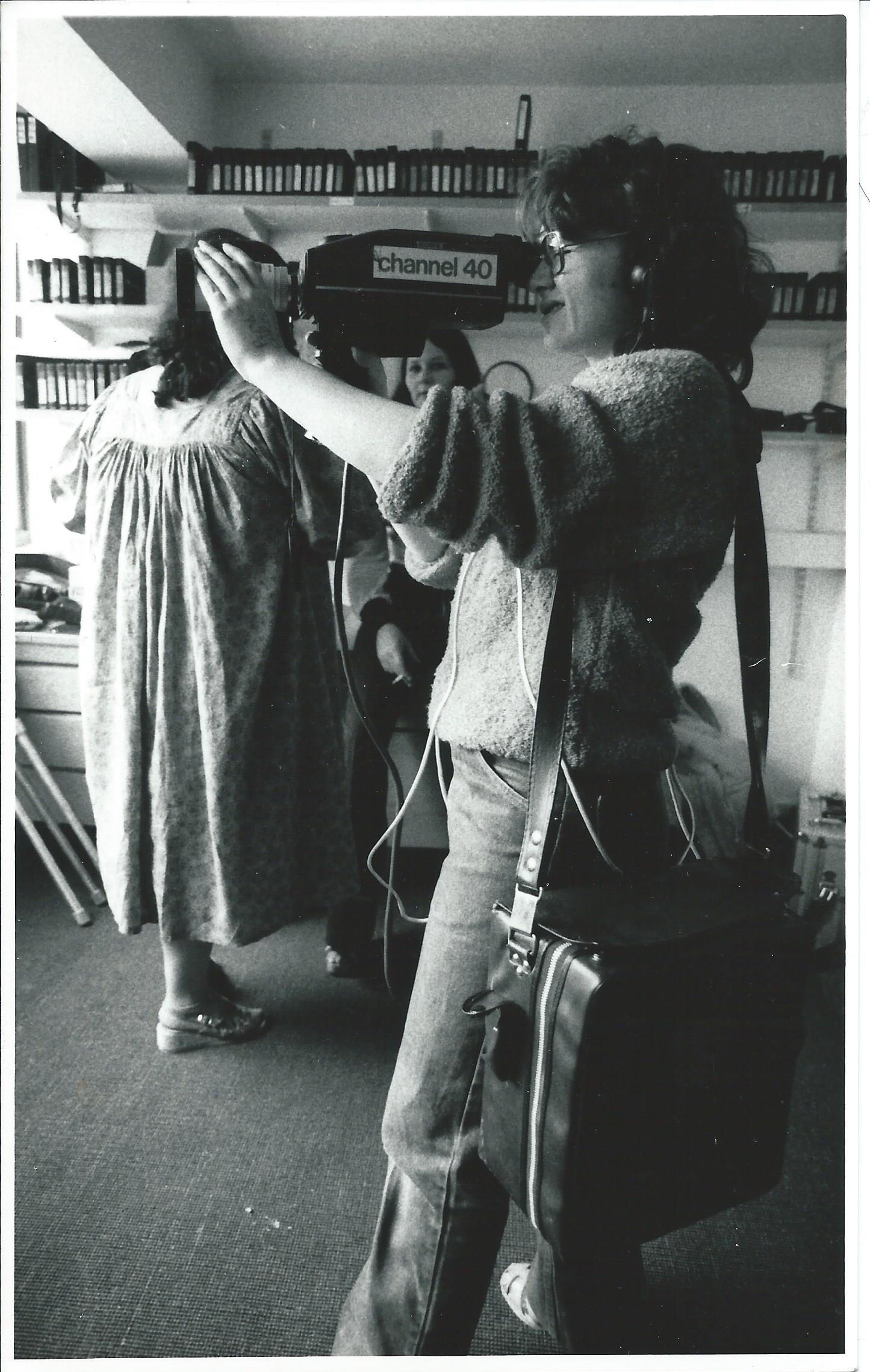 Shooting of Things that Mother Never Told Us