George Stoney (July 1, 1916 – July 12, 2012) was an innovative documentary maker and community media and social activist. He made All My Babies: A Midwife's Own Story in the early 1950s, which was used to educate midwives in the Southern United States and promote greater cooperation between midwifery and the modern health system.

From 1968-70, he directed the National Film Board of Canada’s Challenge for Change project, pioneering activist and participatory documentary production, and, with Red Burns in 1972, founded the Alternate Media Center - a training facility in video production for Public-Access Television in New York City. Stoney is often (and to his discomfort) cited as being the "father of public-access television” – a form of public access narrow-cast through local Cable TV Channels. He continued his involvement in this work through his membership of the board of the Manhattan Neighbourhood Network.

The influence of George's work on the development of ‘community video’ in the UK was extensive - and evident on the LCVA site in the biographies of & interviews with Andy Porter, Clive Scollay  (00:04:26 Meeting George Stoney in New York), John Hopkins (00:11:59 Video in community development), John White (00:08:37 Influence of Challenge for Change), and Tony Dowmunt  (00:11:11 George Stoney and the mirror machine) 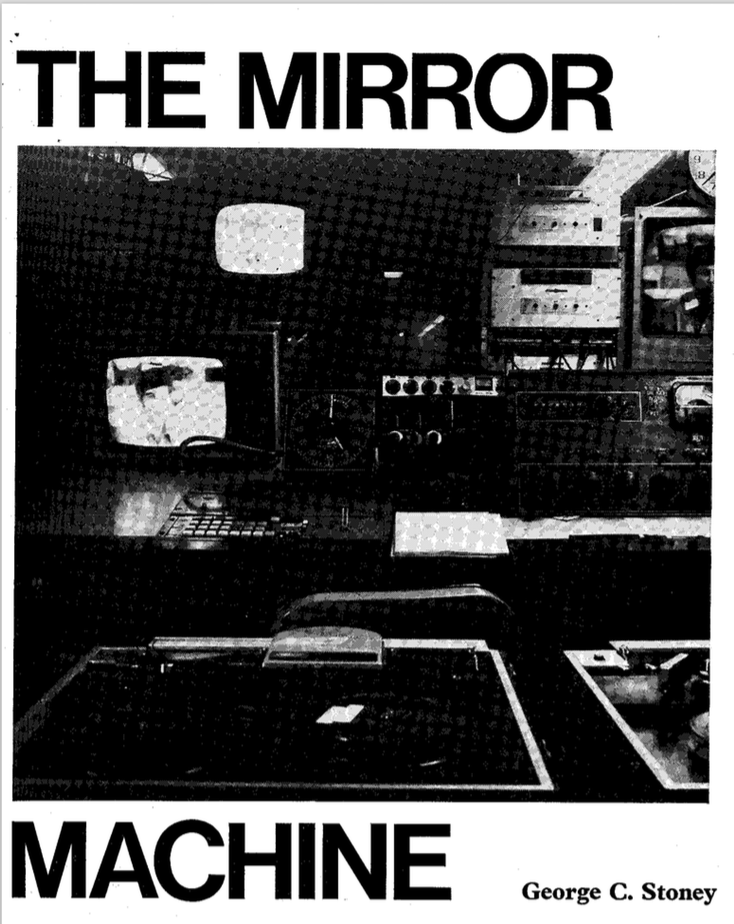