After working to Set Up the Australian Film, Television and Radio School, Clive Scollay travelled across America researching alternative video, then ended up in London and became Team Leader on the InterAction Media Van from 1972-75.
Clive then returned to Australia and began a long career Arts and Video in Indigenous communities. From 1990-1993 he was Chairman of the Australian Arts Council and was CEO at Nyangatjatjara Aboriginal Corporation from 2002-2006. Since 2006 he has been General Manager at Maruku Arts in Uluru.
Videos:
The Big Red Van 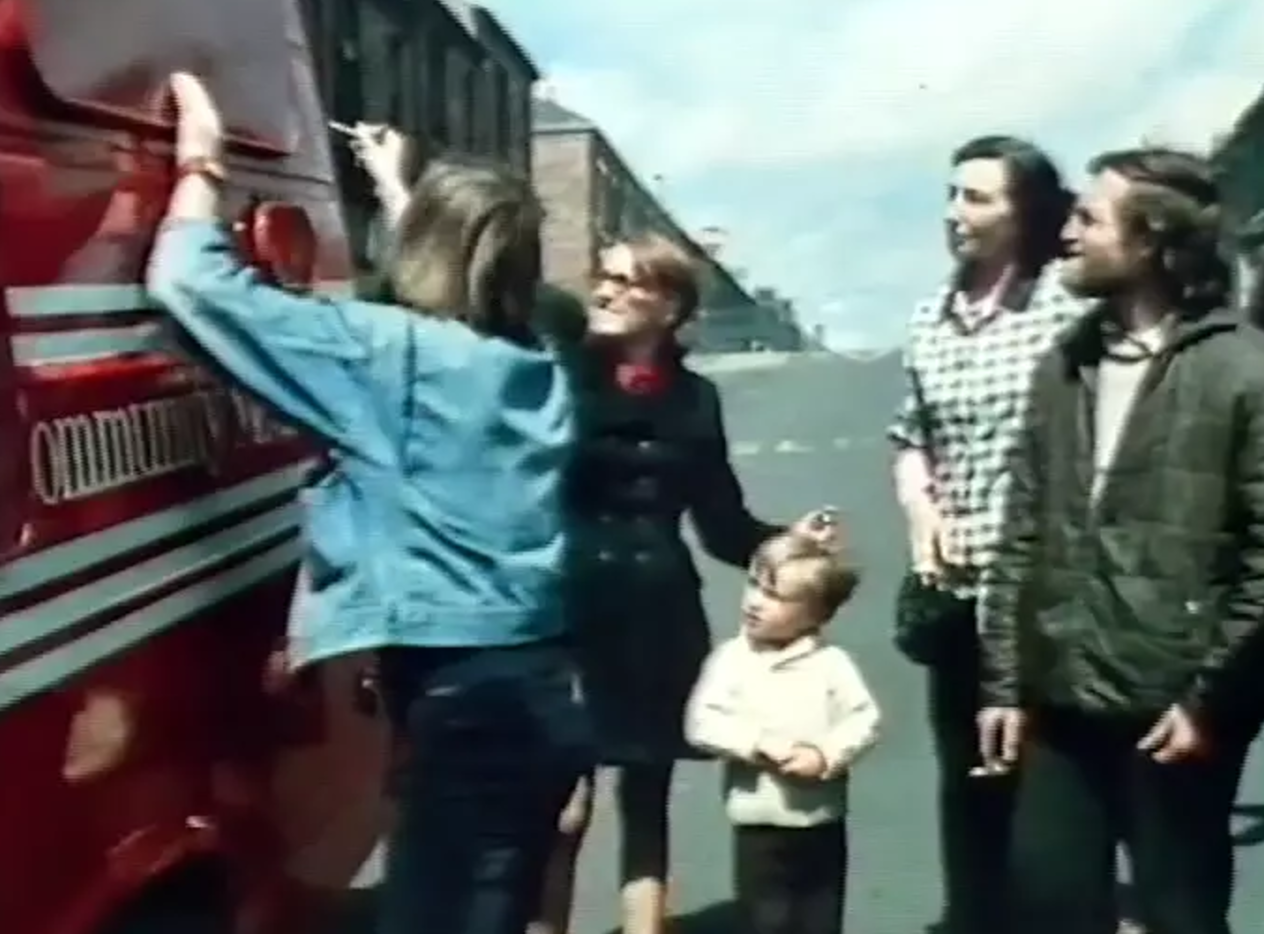 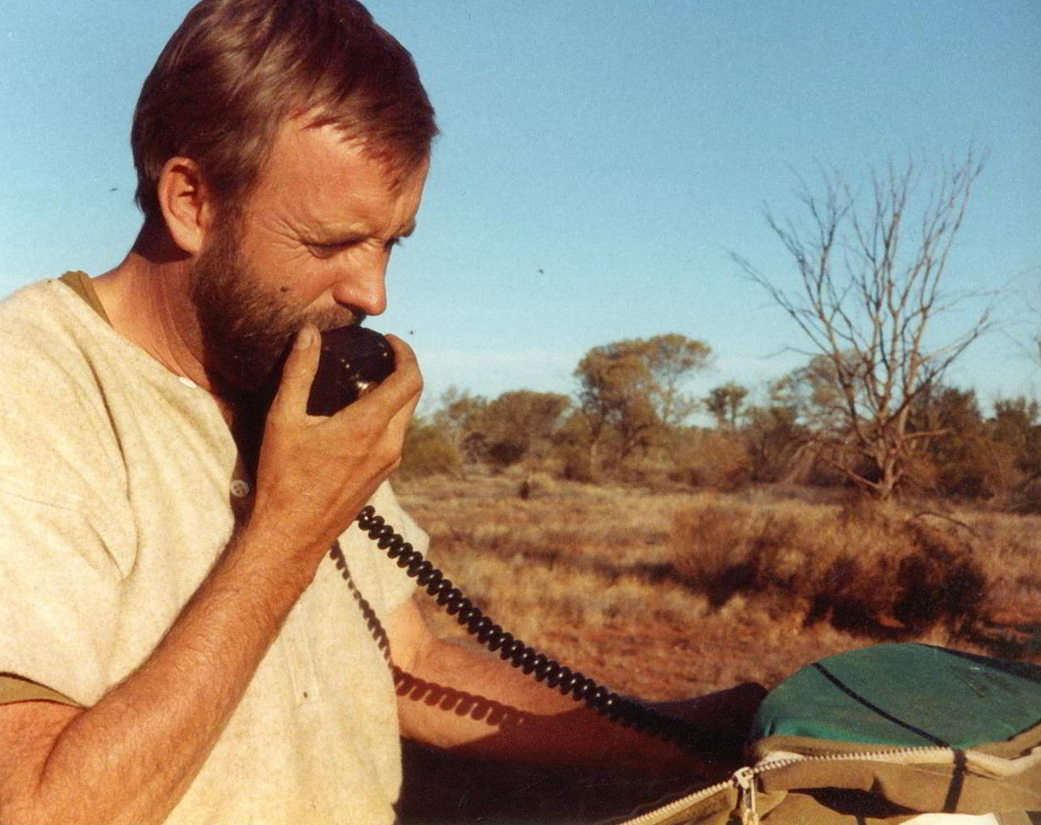