Nicola Gibson is currently the Documentary Tutor at the London Film School.  She worked in broadcast as a producer/director for 15 years and her work has been nominated for a Grierson and Royal Television Award in Documentary.  After working in Community Video, she worked at the BBC for 12 years making prime-time documentaries working across different documentary formats and genres.  But as BBC documentaries, under the pressure to chase ratings, began to evolve into more format-based factual entertainment and away from documentary programme strands, she became uncomfortable with this direction and left to work on a freelance career. This has included web based films, animated documentary interviews and an oral history archive, as well as teaching documentary to hopefully inspire the next generation of documentary makers. Her core interest is still encouraging the making of programmes/films with people rather than about people.
She has  been a successful Development Producer, Radio Producer and has run her own media company making web films, an audio archive and an animated documentary series.  Her approach in all her work comes from her belief that documentary is ‘life shared on film’. This has enabled her to let people tell their stories in their own ways and explore sensitive issues through remarkable adults and children talking about themselves.
She is an experienced and qualified documentary lecturer in Higher Education and has taught at City University and as V.L at Goldsmiths, University of London and Birkbeck.
Selected Work
‘Loss’ Animation Series  - Animation
‘We Need ToTalk About Stillbirth’ - Radio
Television
‘The Classroom Experiment’
‘Legend – Humphrey Lyttelton’
‘Living The Dream’
‘Obsessions’
‘Counterblast’
Series;  ‘My Life As A Child’ (Series 1 and 2)
Programme Strands; ‘Modern Times’, ‘Reputations’,‘Inside Story’
Teaching
City University, Birkbeck (University of London) and Goldsmiths (University of London) 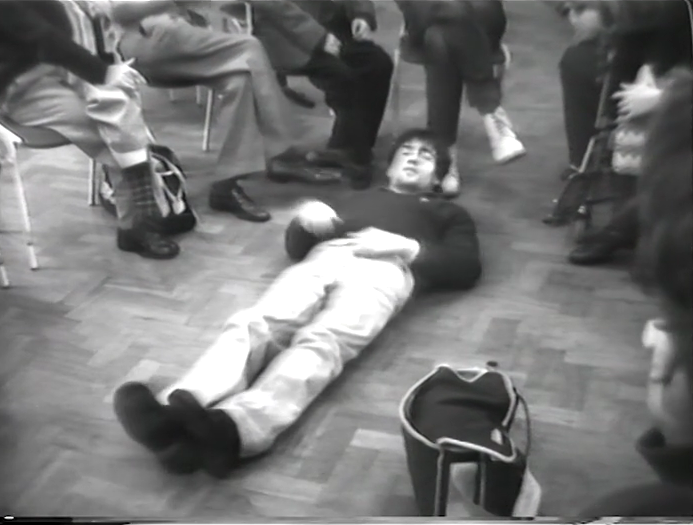