Growing up in Switzerland, Alex Jordan undertook film studies and came to London for his Masters, including an internship with the LCVA during which he helped with the organisation and cataloguing of the collections.

Once his studies completed, he went on working on various editing and archive projects, including three videos for the LCVA. The first, Getting a Voice, is a feature-length compilation film gathering footage from the different films available on the website, while the second is a trailer for the archive, LCVA trailer 2018. The third, DIY – (re)activating  the archive,  is a short video that relates Ed Webb-Ingall and Alex’s experience as they used the LCVA to make new films. In addition to the editing, Alex also made the music for that video.

Besides the LCVA, he has also been and still is working on his portfolio as an auteur/editor, making videos on filmmakers or musicians and using archival footage creatively in order to make films that vacillate between documentary and experimental cinema. His videos can be seen here.
Videos:
Getting a Voice: Archives from the LCVA
LCVA Trailer 2018
DIY — (re)activating the archive 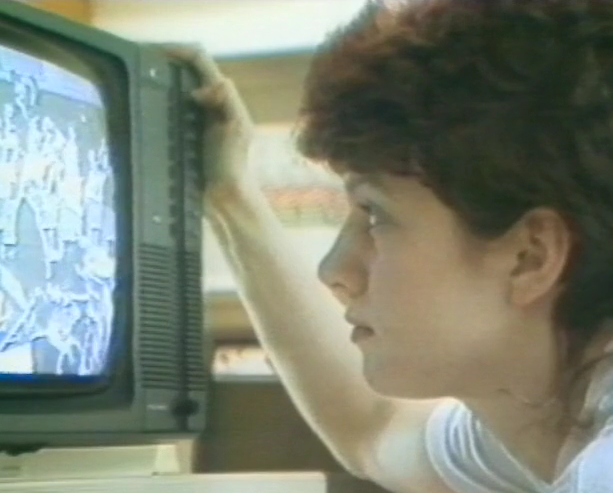