Andy Lipman the television producer and writer was born on 27 January 1952.  Originally trained as a lawyer, he left the legal world behind to  work in video television.  He made "Watch Out - There's a Queer About" with Oval Video, and then, with Philip Timmins,  was a project coordinator of the low-budget video "Framed Youth" .  The video won the Grierson Award for best documentary in 1984.  Lipman submitted the proposal that became 'The Media Show' on Channel 4 and became its producer.  From 1990-1992 Lipman edited and produced four series of the Channel 4 programme 'For Love or Money' on the art and antiques' market.  He also produced 'World in Action' in 1993.  He died on 3 March 1997.
Videos:
Watch Out — There's a Queer About! 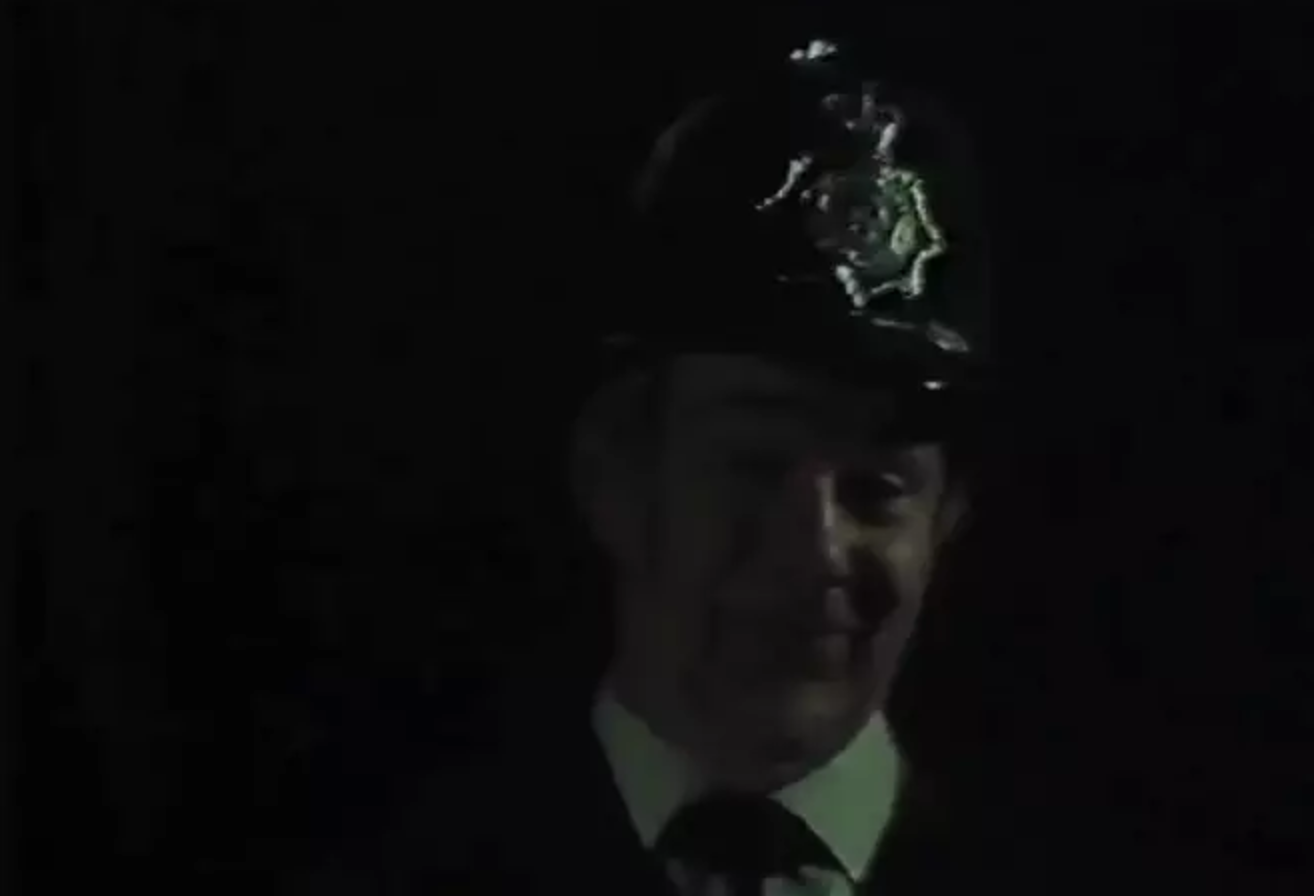 Watch Out — There's a Queer About! 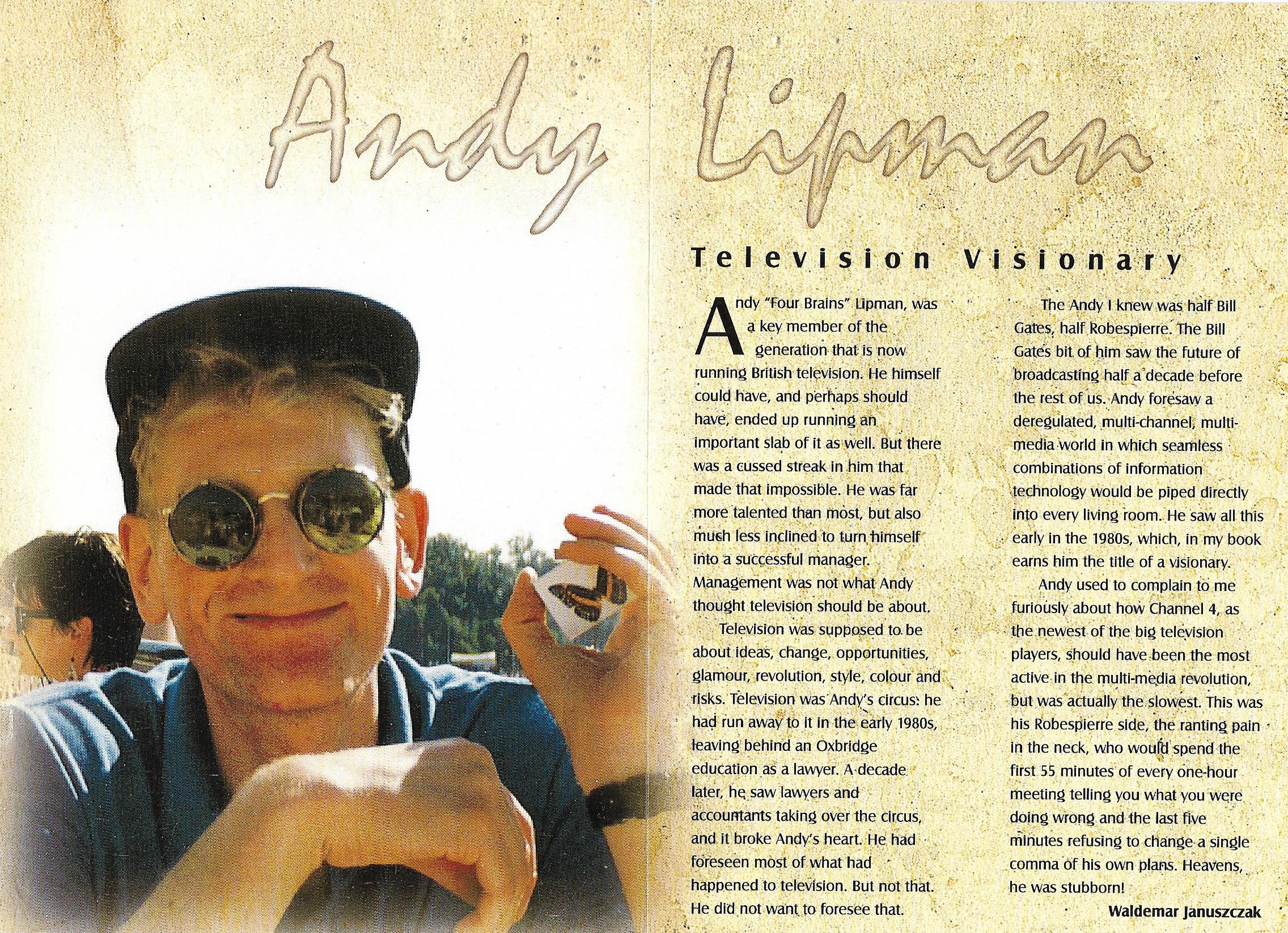