Tony began his career as an actor with the Independent Theatre and later as a founding member of the Ensemble Theatre in Sydney.  He was a member of Liberation Films in the early 1970s.

Since then he has worked in and taught screen production in the UK, India (UNESCO) and Australia. While overseas he acted in numerous films/television dramas before becoming a drama director at BBC
Television, and later, Yorkshire Television and London Weekend Television, then back in Australia with ABC Television in Sydney. He is currently directing for Summer Hill Media.

Tony began teaching film and television in 1979 at North East London Polytechnic returning to Australia in 1981 to teach directing at AFTRS later becoming Supervisor of Industry Training. In 1990 he joined TAFE NSW as Industry Specialist for Arts and Media.

He has also taught screen acting at NIDA, Ensemble Studios, Actors Centre and ABC Television. He was lecturer in Media for the Boston University Internship Program in Sydney.

Tony formed Summer Hill Films, an independent production and distribution company in 1985. He has a Masters degree in Adult Education and Certificate IV Assessment in Workplace Training. He was
the Australian Screen Directors Association's (ASDA) representative on the Film, Television, Radio and Multi Media Reference Group for CREATE.

Videos:
Starting to Happen
All You Need's An Excuse 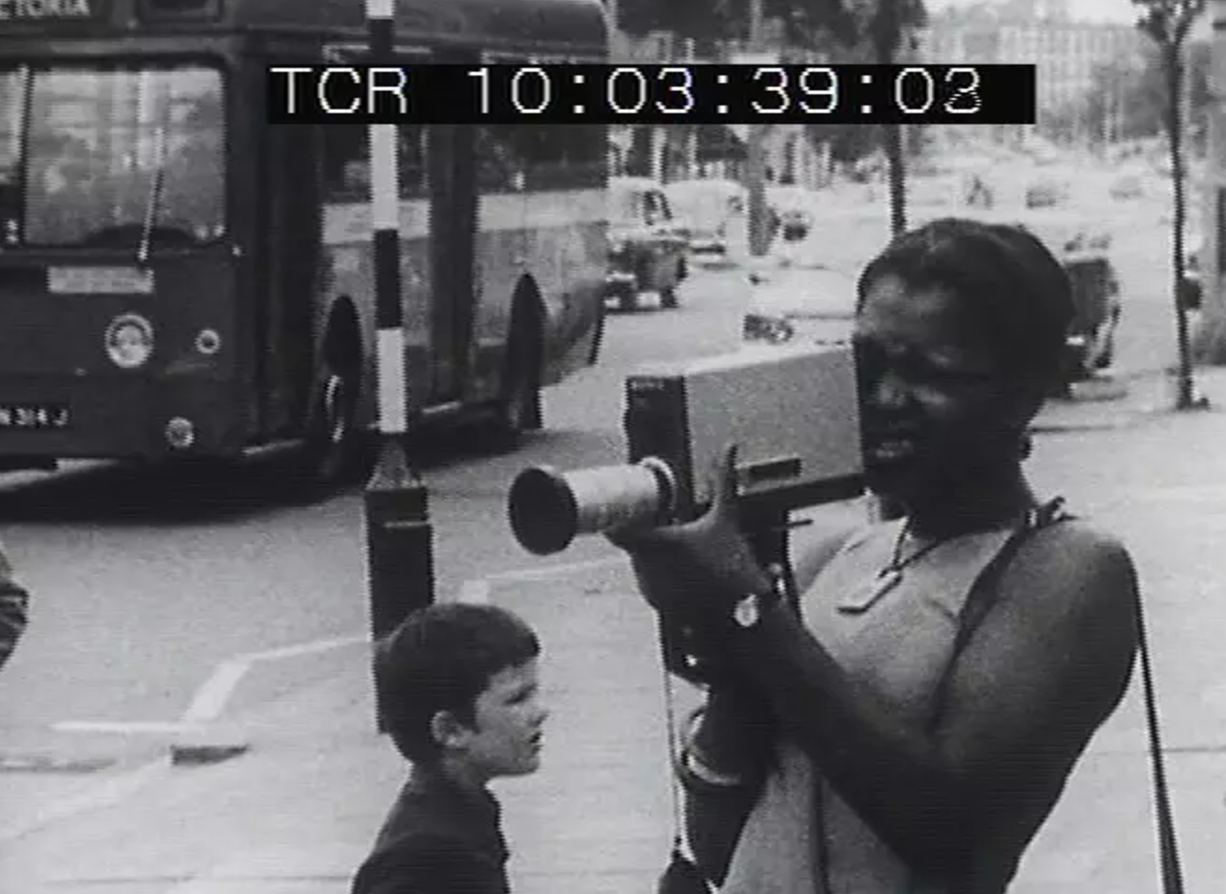