Professor Edward David (ED) Berman, MBE, FRSA, is an American-born British (dual national) community educator, social entrepreneur/activist, children's poet, playwright, director and producer. A Harvard graduate and Rhodes Scholar (1962) to Exeter College, Oxford, ED was the founder of Inter-Action Trust in 1968, an umbrella organisation for a range of innovative, creativity-based projects and community education systems.
After a period working in Notting Hill, ED established the Inter-Action Co-operative* in Kentish Town, London Borough of Camden. Here he took over several empty buildings for Inter-Action’s work and a number of short-life properties to house its workers. He created an adventure playground on a large, derelict site and eventually constructed the first purpose-built community arts centre in Europe on it. This story is told in the film, The Amazing Story of Talacre, and separately in the video of the 1978 visit by Prince Charles to the Inter-Action Centre, its Sports-Space programme and City Farm 1.

Inter-Action was one of the pioneers of using video in the community, creating Europe’s first Community Media Van – the Big Red Van– which toured mainly in London (but other cities in the UK) as well as various European capitals.
ED was awarded an MBE in 1978 for services to Community Education and Community
Arts, examples of which include City Farms, Instant Business Enterprise System (IBES), the Inter-Action Creative Game Method, the Kentish Town Free School, Fun Art Bus I & II, the Community Media Van, The Maker Bus: FabLab on Wheels, the Father and Mother Xmas Union and, of course, Inter-Action itself.  In the 1970s, he also ran the successful “Save Piccadilly” campaign. Inter-Action in Kentish Town also founded WAC which at first functioned only on weekends. WAC later moved to take over Hampstead Town Hall and became a full-time Arts College.  ED and the Co-operative moved the charity’s centre to the World War I historic ship, HMS President (1918), on the north bank of the Thames in the City of London.  It became the charity's centre for fifteen years. The charity is now based in the London Borough of Tower Hamlets and at Queen Mary University of London.
He became Founding Chair (2014) of Rhodes Scholars in Britain (RSiB) and remains a Trustee. Recently (2015) he was invited by MIT's Center for Bits and Atoms to establish Fab Foundation UK by MIT’s Center for Bits and Atoms and is its CEO.  ED continues to run the Inter-Action  group of charities through Inter-Action Social Enterprise Trust.
Currently, in addition to the activities above, Inter-Action runs international consultancies as well as workshops/lectures/training courses in the Inter-Action Creative Game Method (IACGM), the Instant Business Enterprise System (IBES) and mobile cultural and educational facilities from play buses to theatre and art buses to Design Tech Vehicles.
*Inter-Action was run as a living and working Co-operative which, at its height, included 50 members; it also was democratically run via weekly meetings with women and men paid equally. Catering was done by Members once a month in the communal kitchen.  Overall this was what is now, 50 years later, called: Cohousing.
Videos:
Prince Charles at Inter-Action 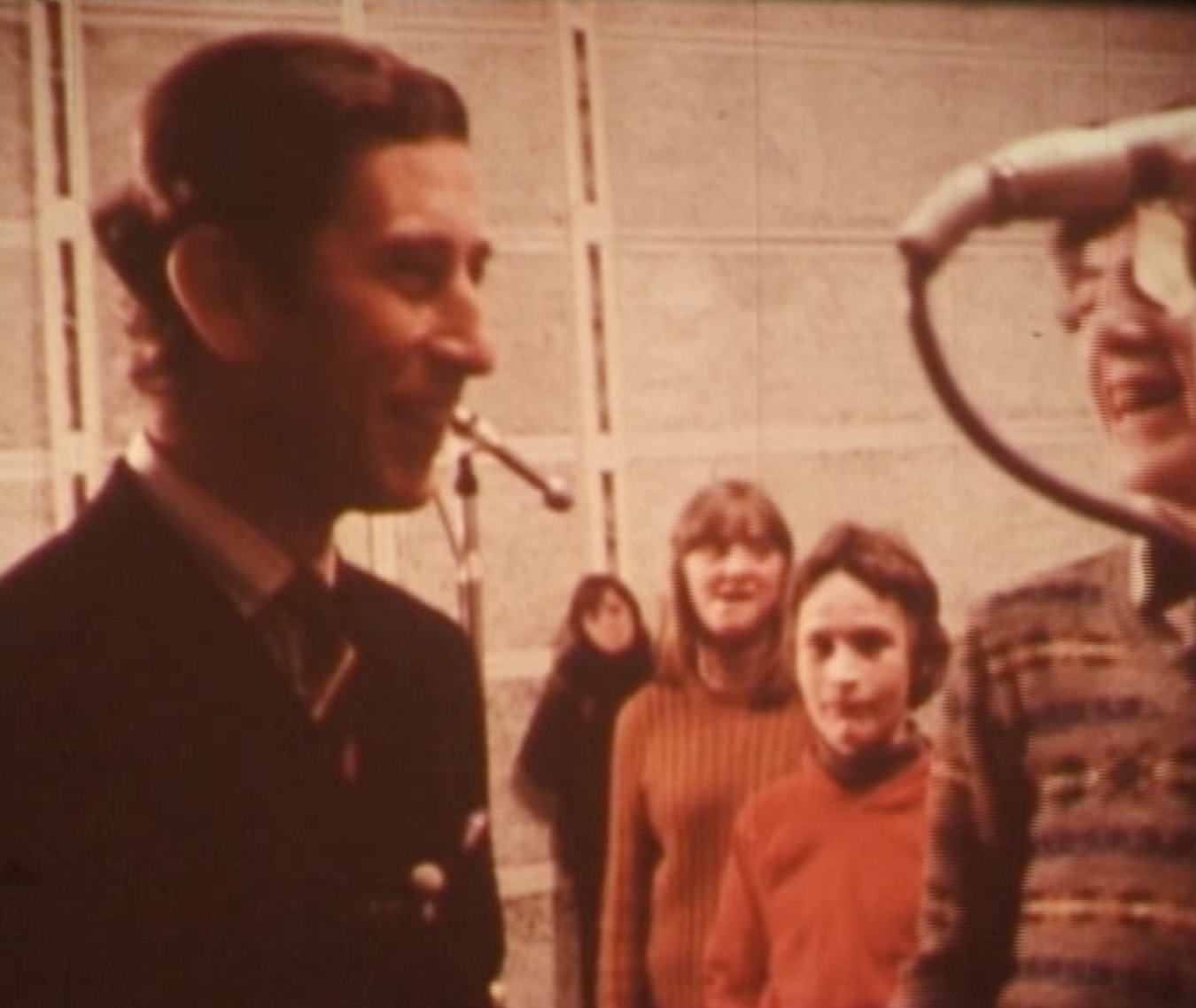 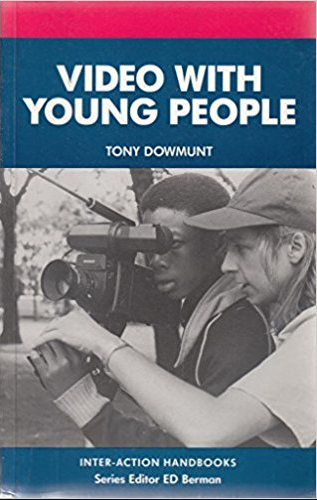