Alfonso ‘Fons’ Santana is one of five children. He had a Spanish father who arrived in UK in '42 from the unknown and a Gibraltarian mother, who arrived in the UK in Sept '40 due to being evacuated/expelled with her family from Gibraltar — the garrison — along with the other 30,000 to make way for the army during the second World War.  He was born and grew up just off the Portobello Road in Notting Hill.  He was recruited to work at West London Media Workshop (previously CAC Video) by Andy Porter, who had worked with him and other young people as a detached youth worker with the People’s Association.  Fons had been instrumental in creating “Crunch”, a one-off youth magazine. At WLMW he worked on a number of videos: Powis Square, Murcheson Tenants, News at West 10 and numerous projects with both young and older people.  He worked with Andy to produce the CAC Video report that was a manifesto for community video (currently lost).

After leaving WLMW he continued to work on community projects in tandem with developing his drawing/design interests and skills, augmenting his meagre income with building work. After his tyrannical and abusive father died in '79 he spent most of the next 25 years as his mother's main carer. During this time as a result of her stories he developed a deep interest in history. In particular the Spanish Civil War, WW2, Gibraltar and the local histories of the Borough of Kensington and Chelsea. He developed skills in Mosaics and made a significant contribution to the large mosaic commemorating the Spanish Civil War on the wall under the Westway in Portobello Road, which led to being commissioned to create the Kelso Cochrane mosaic in Kensal Cemetery. A number of commercial ‘uninspiring' mosaics followed. He continues with the aim of producing a body of work (written and drawn) that will give visibility to his mother's ‘broken body but not broken spirit' struggles, as part of the overall effort to bring the lives of ordinary remarkable people into the light.
Videos:
The Battle for Powis Square (original archive)
The Battle for Powis Square (Screening Version) 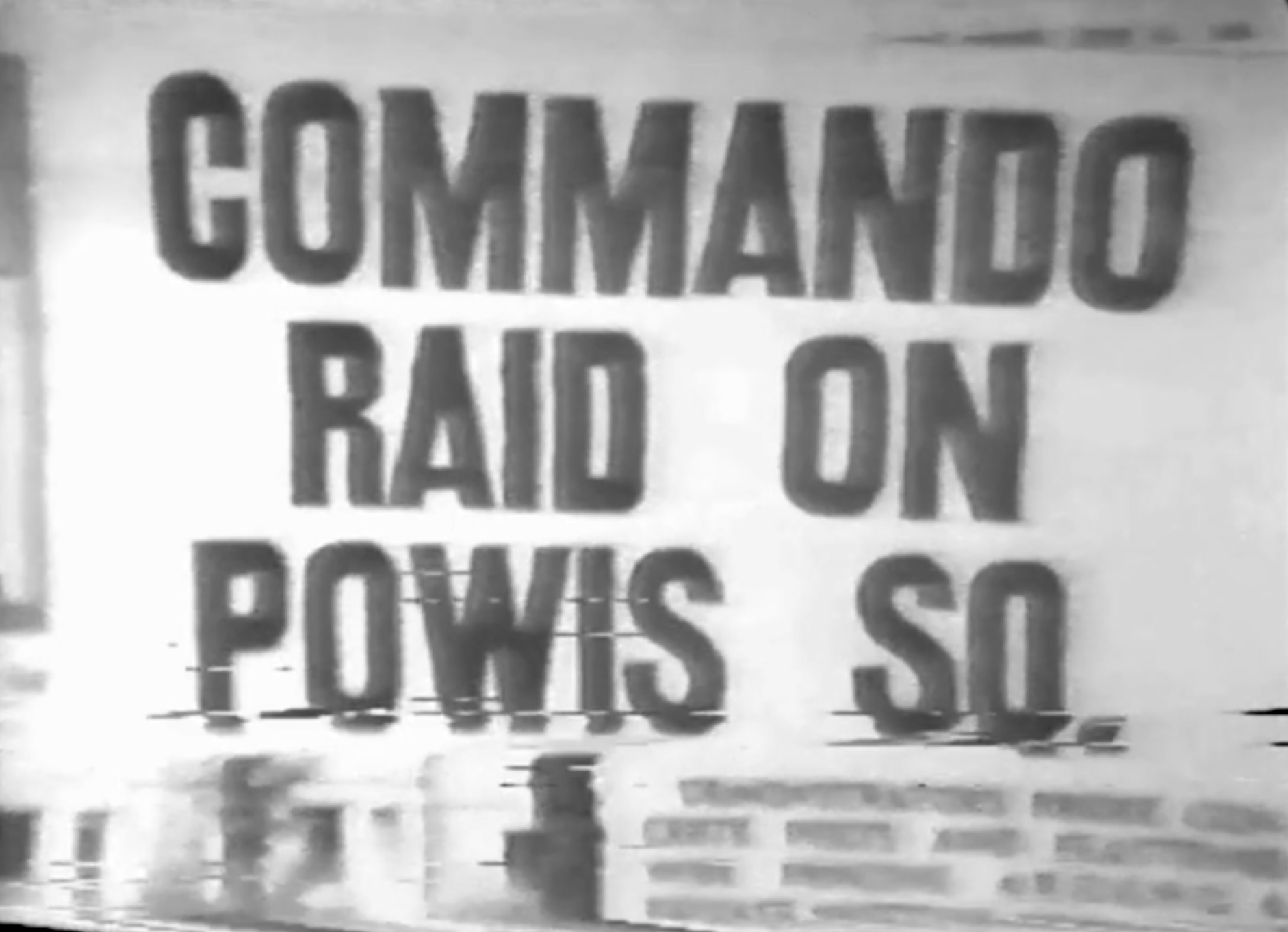