Sue Hall is a video activist, the founder of Graft-on in 1973, and the co-founder of Fantasy Factory with John 'Hoppy' Hopkins. As a squatter in London during the 1970s Sue made several videos around the rights and issues squatters, as well as other videos in and around Kentish Town, North London. Fantasy Factory pioneered the development of video editing facilities for the independent community and arts video sectors in the 1970s and 80s.
Videos:
Squat Now Whilst Stocks Last — Excerpt
Song of Long Ago (Extracts)
How to Use a Portapak (Extracts)
Forming A Residents Association 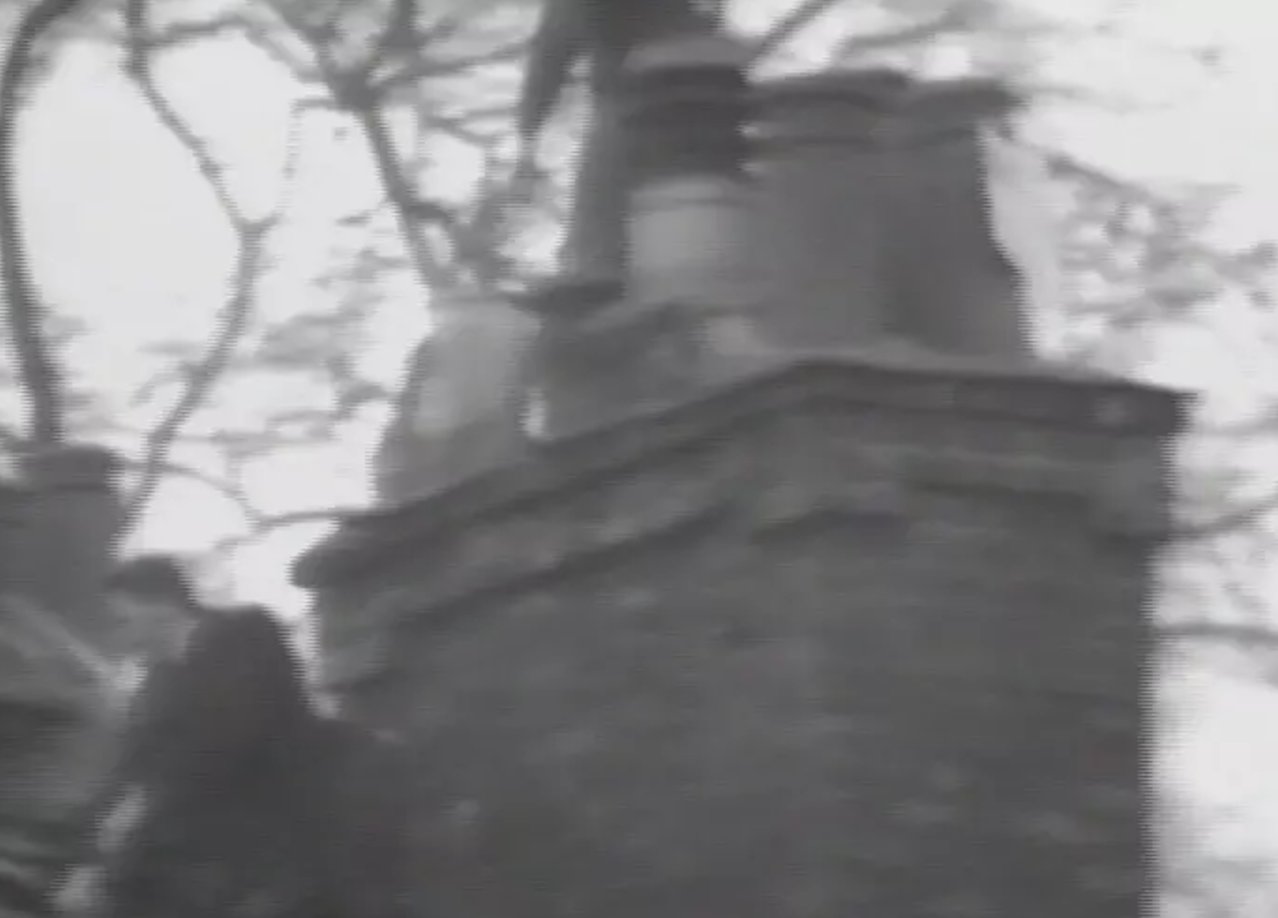