Paul Morrison went to work for the BBC, after studying at Cambridge University and the RCA film school.  Uncomfortable with mainstream media, he left the BBC in 1970 to join Inter-Action in Kentish town, founding their media department to make videos with kids and community groups, and experimental participatory films. He also made some sponsored documentaries with Kestrel Films. His film ‘Like Other People', about sexuality and disability, won the Grierson award.

He left Interaction to set up the Newsreel Collective where he helped make a number of radical news and documentary films — about unemployment, racism and sexism. With the advent of Channel Four he went on to make several documentary series, including ‘About Men', one of the first TV series to explore masculinity, ‘A Change of Mind' about psychotherapy, and ‘A Sense of Belonging' — an exploration of contemporary Jewish identity in the UK, the last made through APT Film and Television which he formed with Andy Porter and Tony Dowmunt. He also made From Bitter Earth for the BBC, a feature documentary about art created at pain of death in the ghettoes and camps of World War ll.

At APT he wrote and directed a series of arts dramas for Channel Four before going on to write and direct the foreign language Oscar-nominated feature ‘Solomon and Gaenor', followed by Wondrous Oblivion, starring Delroy Lindo and Emily Woof. He recently directed ‘Little Ashes' starring Robert Pattinson and currently has a number of feature projects in development. He also until recently worked as a psychotherapist.
Videos:
The Amazing Story of Talacre 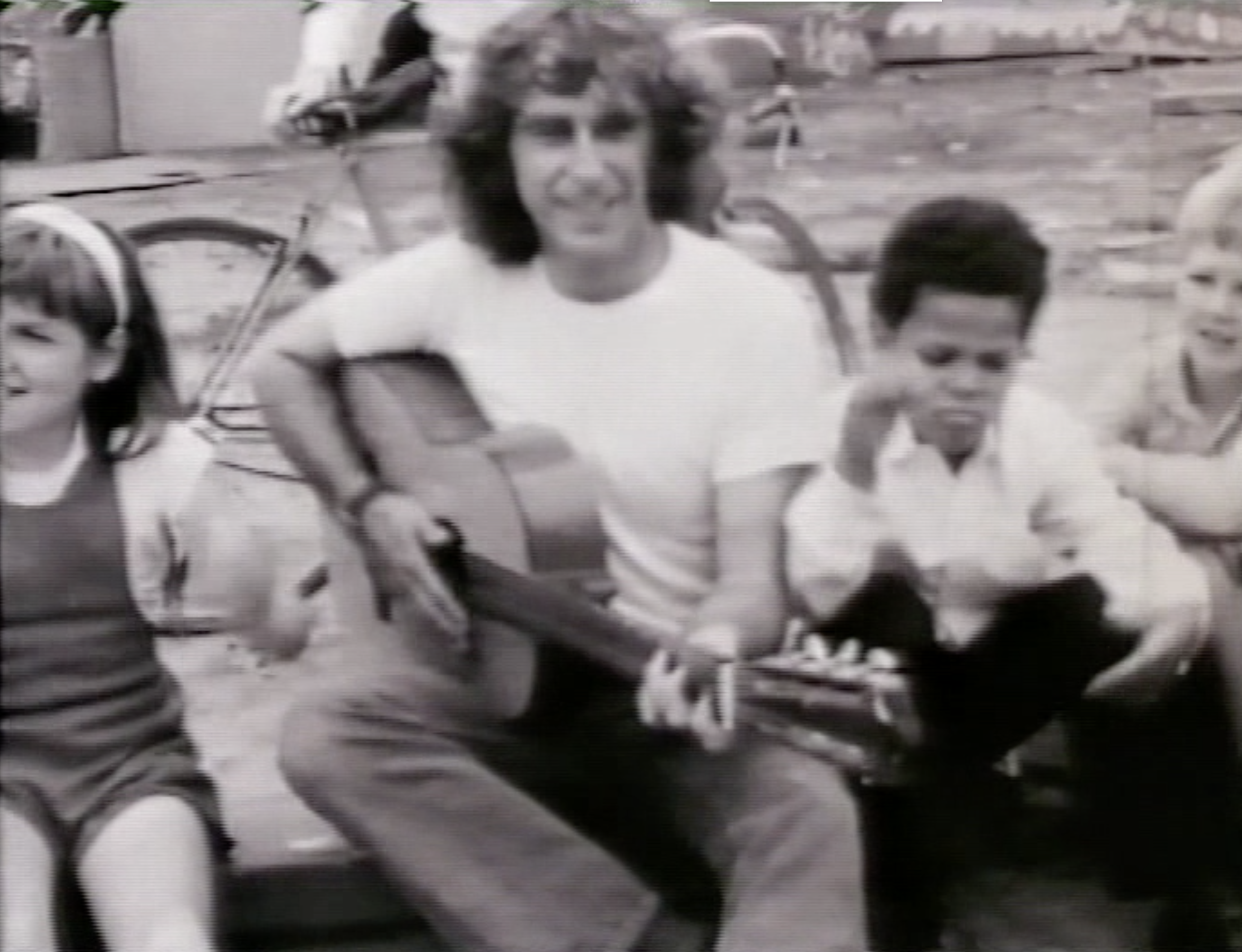 The Amazing Story of Talacre