Carol Stevens is a film-maker and senior lecturer at the University of the West of England. She studied fine art at college then went on to train in film and video, partly ‘on the job’ training, and through attending 16mm film production courses at the National Film and Television School. She became involved in community video in London during the 1980’s and produced and worked on community, social issue programme’s at Albany Video. She worked primarily with women and young women’s groups including Second Wave — a young women’s community theatre group. She then worked extensively first as a camera assistant then camera operator on documentary and arts programmes for the BBC and Channel 4. As a filmmaker she has written and directed a series of short films. ‘Clutch' was made in 2002 through the UK Film Council’s Digital Short Scheme and is distributed by the British Council to International film festivals. ‘Lazy Eye’ was made as part of a residency at Bristol Old Vic Theatre School and went on to win the HTV South West Award at Brief Encounters Short Film Festival 2003.
Videos:
A Netful of Holes
Dead Proud
Being White
Disabling Council 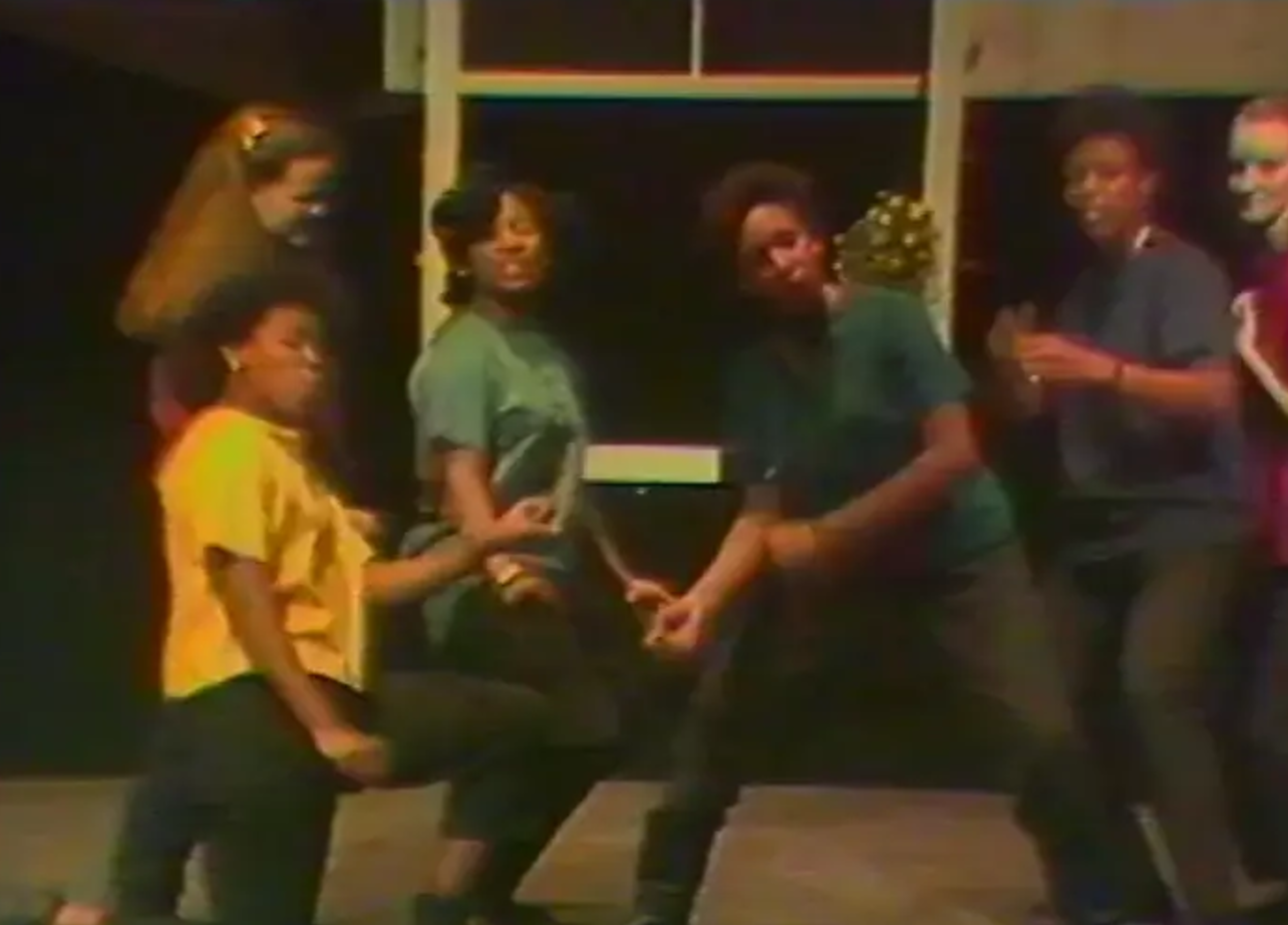 A Netful of Holes