Femi was born in Nigeria and spent her early years in Sussex. She went to school in Hackney and came out as a lesbian in the late seventies volunteering for lesbian line for a couple of years. She then volunteered for London Lesbian and Gay Switchboard for about 13 years, lead it’s Training Group for two years and was also Chair for two years.

Helped set up the first Black Lesbian Group in the early 80’s and did loads and loads of feminist stuff like contributing to Spare Rib, volunteering in women’s centres, producing the London Women’s Liberation Newsletter and contributed to books and magazines including Outrage and Outwrite, Active Citizens and Radical Records.

Marched madly throughout the 80’s on Lesbian Strength, Pride, Reclaim the Night and spent ridiculous amounts of time at conferences whilst writing as a Capital Gay (London based gay weekly newspaper) columnist for two years. Worked at GLC in Women’s Unit 1984-1986 as an Outreach Worker. Became a “professional lesbian” as a founding member of staff at Haringey Lesbian and Gay unit 1986-1988. Launched own equality and diversity consultancy Challenge in 1988 she still runs.  She is curently Co Chair of National Women’s Aid.
Videos:
Framed Youth — Revenge of the Teenage Perverts 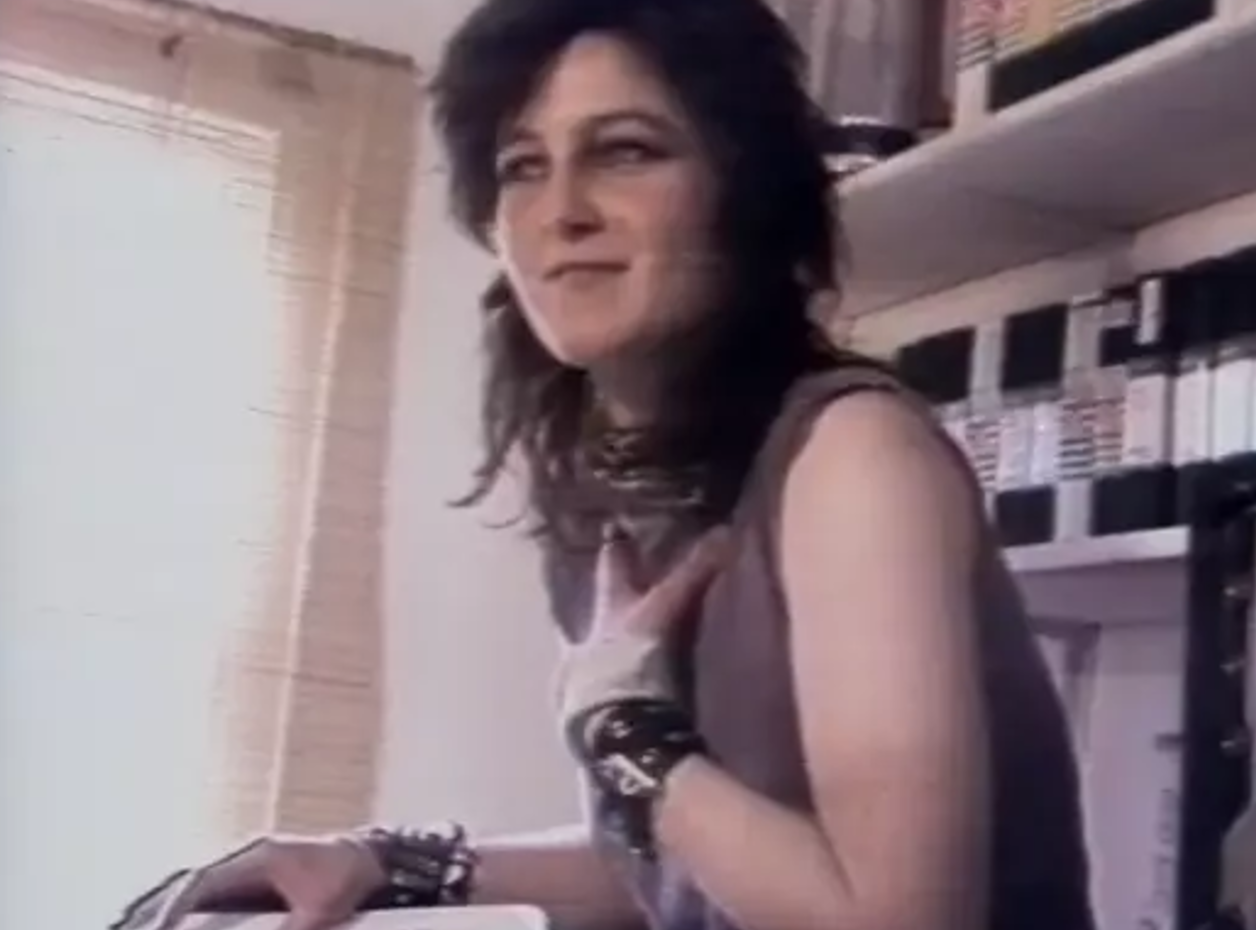