Jon Dovey is Professor of Screen Media at UWE, Bristol. He spent the first 15 years of his working life in video production, as a researcher, editor and  producer in documentary and experimental video, co-founding original scratch artists Gorilla Tapes in 1984 and exhibiting internationally. After leaving University in 1978 he worked at what was first called ‘Two Boroughs Video Project’ and then Oval Video from 1979–1982 with the video pioneer Nick Fry. Oval Video was based at the Oval House Theatre and worked across South London. Jon went to Australia for two years after Oval (working in community media at Open Channel Melbourne) before coming back to the UK in 1984 and co-founding Gorilla Tapes. The following ten years were spent on independent and artists video, working in broadcast as a researcher, editor and writer keeping the Gorilla’s project going. From 1995 he has worked in Universities teaching production and writing about technology and culture, which all started when portable video was ‘new media’.
Videos:
Go for It!
Remote Control 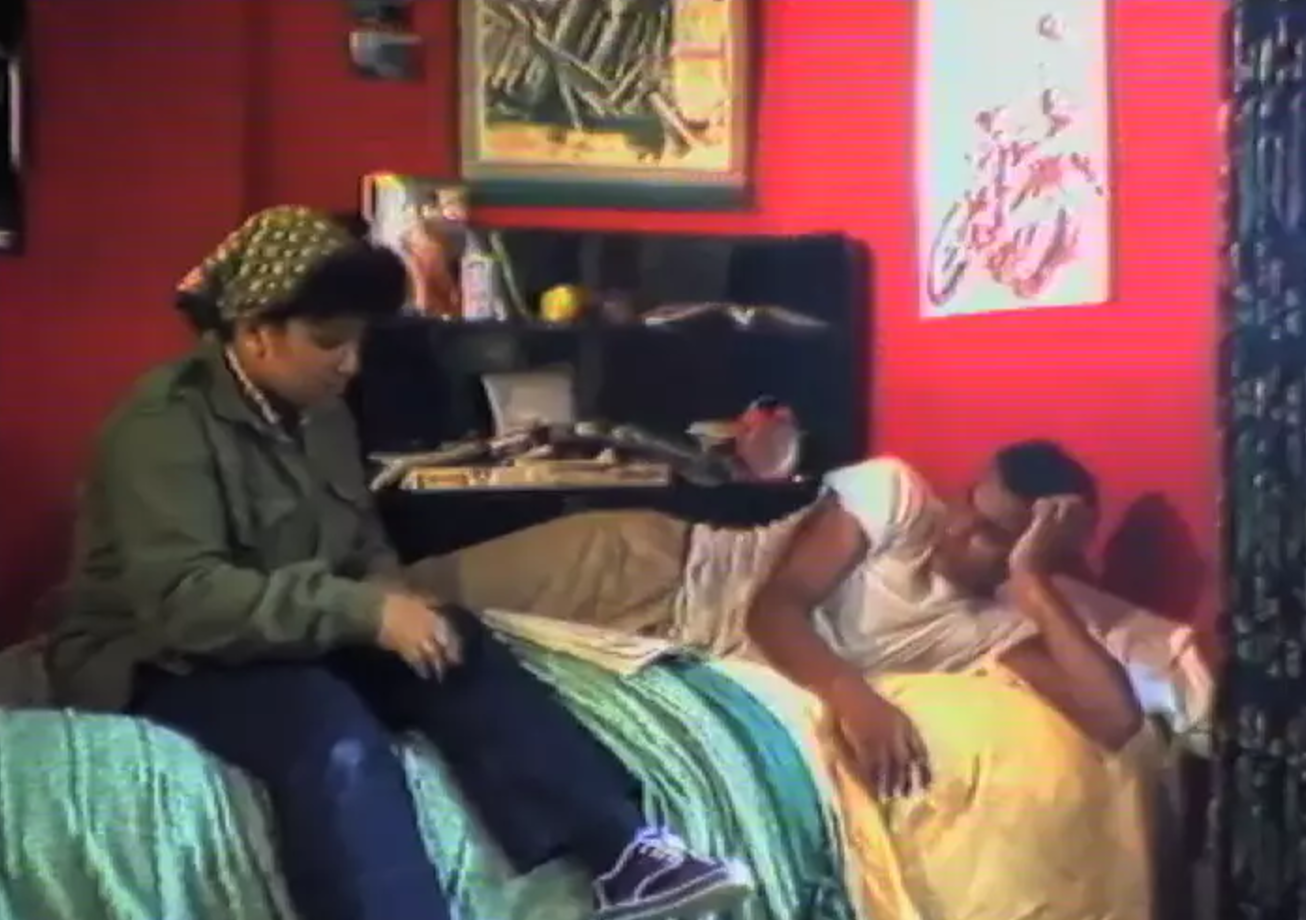