Menelik Shabazz is an Award winningfilm director, producer, and writer – known as a key pioneer in the development of contemporary black British cinema. Born in St. John, Barbados in 1954, he has lived in the UK since the age of five.  From an early age Menelik watched mobile cinema in his village in Barbados, but didn’t entertain the idea of making films until age 18.  This was when he was introduced to the first portable video technology whilst studying at North London College. This revolutionary technology, the Sony portapak, demystified filmmaking and made the filmmaking process accessible.  Menelik’s first film was Step Forward Youth, a documentary made with young Black people in Brixton and Ladbroke Grove which was one of the first films to give Black youth a voice inthe UK. He also worked in mainstream commercial TV directing Breaking Point for ATV Television in 1978. He is perhaps best known for his acclaimed debut feature Burning An Illusion, which won the Grand Prix at the Amien International Film Festival in 1982. It was only the second feature film by a black director produced in the UK. Menelik, along with other individuals, founded Ceddo Film Video Workshop in 1982, to empower black film production,training and film screenings.  Funded by Channel Four and the British Film Institute, Ceddo  produced a number of documentaries Street Warriors (1985), The People's Account (1986) Time and Judgement (1988).
In 1998, Menelik founded Black Filmmaker Magazine (bfm), the first black film publication aimed at the global black filmmaking industry, and over the next decade the publication was distributed in Europe and the US. In 1999 he started the bfm International Film Festival as a platform for screening black world cinema and to inspire British talent, which became the biggest of its kind in Europe.  More recently, Menelik has made The Story of Lover’s Rock(2011) and Looking for Love (2015) – an insightful look into the lives and loves of singletons in the digital era. Currently he is
producing TV soap series ‘Heat’ in Barbados.
Videos:
Step Forward Youth
Peoples Account 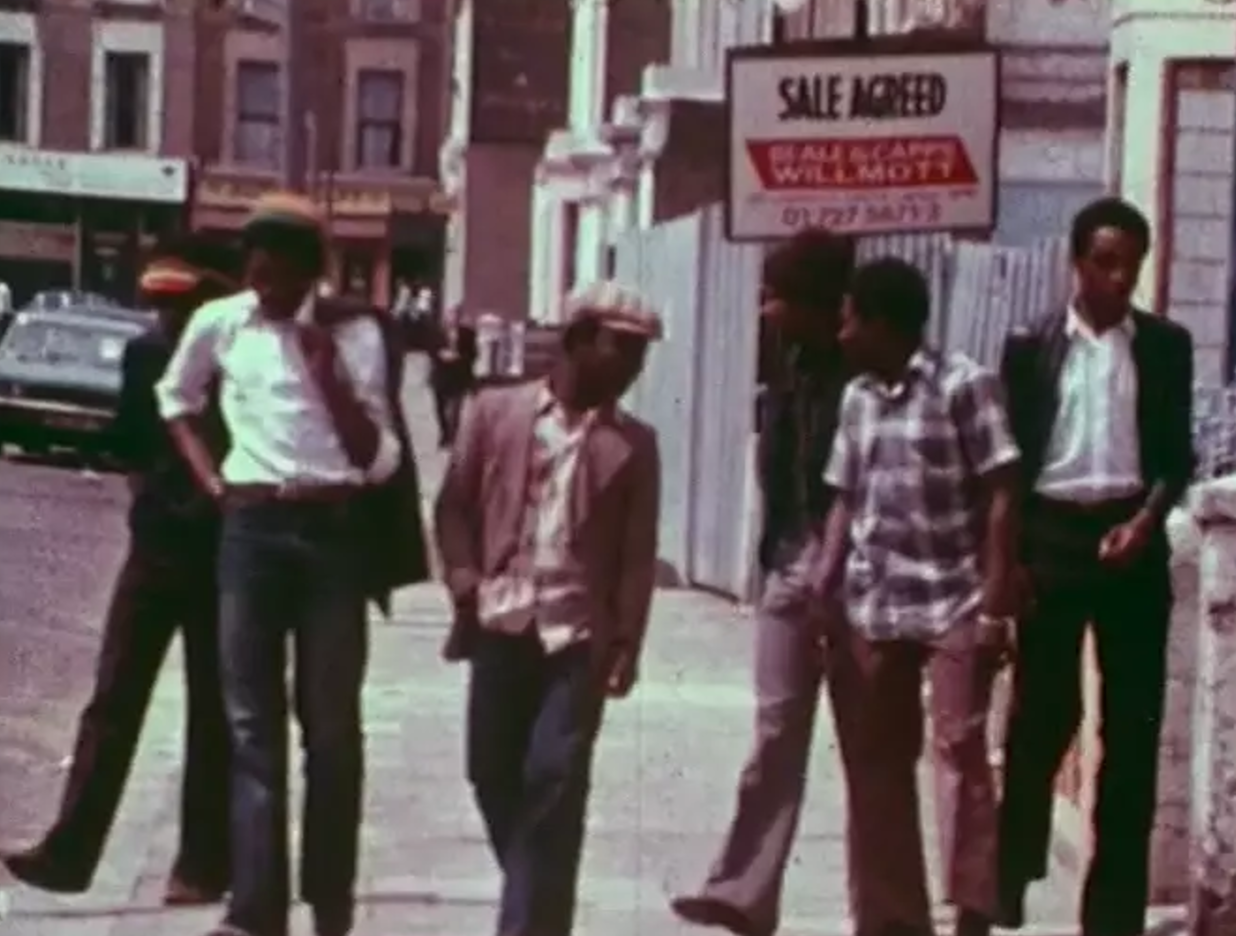