Loraine Leeson is a senior lecturer at Middlesex University and director of cSPACE.  She has worked with communities through the visual arts for nearly forty years, creating artworks and initiatives in the public domain. In the mid seventies, recognising the cultural power of art throughout history, she set out to find ways for her art to make a difference by supporting those working for social change. Teaming up with her work and life partner artist Peter Dunn, she embarked on a series of projects with trades unionists and activists that centred on the politics of health, producing posters and exhibitions for the Bethnal Green Hospital Campaign and East London Health Project. In the early eighties they co-founded the Docklands Community Poster Project, enlisting a team of six artists and designers to work with the communities of London Docklands. Over the following decade they created photo-murals, exhibitions, posters, events and photographic documentation to make the case for a re-development of the area that would meet the needs of local people. In the early nineties they co-founded The Art of Change, through which they developed participatory projects that addressed issues affecting the communities of East London in that changing urban environment.

Much of their work was realised through public art initiatives, while Loraine became increasingly interested in opportunities for collective creativity afforded by emerging Internet technologies. When she and Peter went their separate ways at the end of the decade, she founded cSPACE, which was initially based at University of East London. Working with teams of freelance artists as well as students and academics from the university, she developed projects that would use the visual arts and new technologies to bring the voices, ideas, and first-hand knowledge and expertise held by local people into the public domain. Recent projects include The Young Person’s Guide to East London, produced with hundreds of teenagers from the London boroughs hosting the 2012 Olympics, which received the Olympic Inspire Mark and a Media Trust Inspiring Voices award. Current projects include Active Energy with The Geezers, a group of older men in Bow East London, who are investigating renewable energy for their community, and for which they received the first RegenSW Arts and Green Energy award.
Videos:
Emergency — Keep Bethnal Green Hospital Open 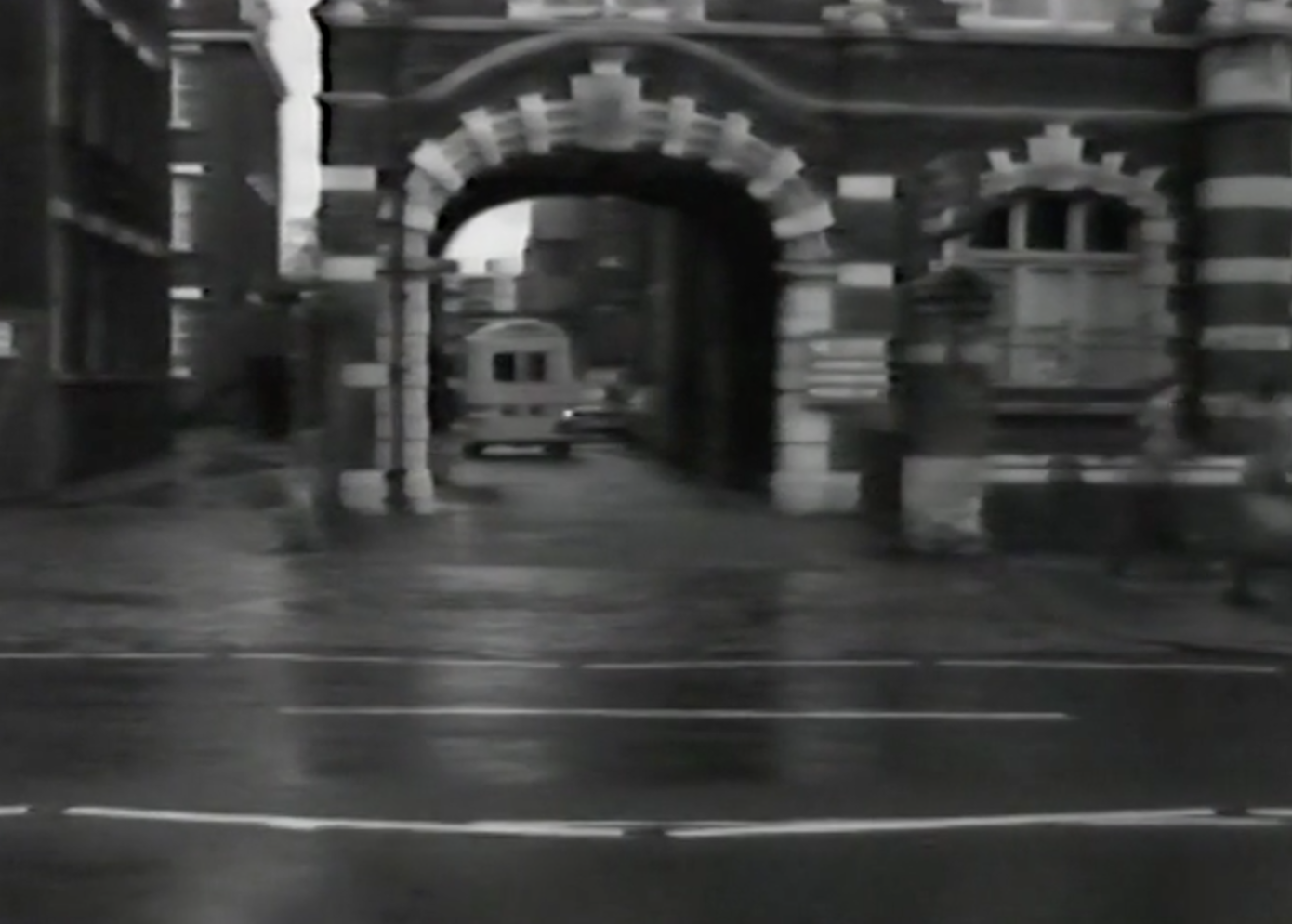