Joel began making Super 8 Films with kids at New Planet Street Theatre, Lancaster in the late 60’s. Moving to Scotland in the mid 70’s he was involved in Sony Rover (Reel to Reel) issue based Video making with the Citizens Rights Office in Edinburgh. In 1980 he went south again to work for Liberation Films London where he ran the Film Distribution Library and produced Community Video with London video activists in 1980.

Returning to Edinburgh in 1981 and the Pilton/Muirhouse Housing Estates (later famous for Trainspotting) where he set up Video in Pilton to help the Tenants Association fight the selling off of their housing stock by the local Tory Council. He remained in Pilton as Co-ordinator of Pilton Video until 2010 - including the making of Old Enough to Know Better : filmed in 2003 on the streets of Edinburgh in response to 'Operation Iraqi Liberation', linking community video with young people and political activism.

Currently Joel is working with Screen Education Edinburgh and the Scottish Screen Archive to digitise the extensive range of Pilton video films from the past almost 40 years, updating an archive built in 2005. He has just finished the second of several feature length documentaries that celebrate and explore the implications of community video practice in Pilton & the UK. 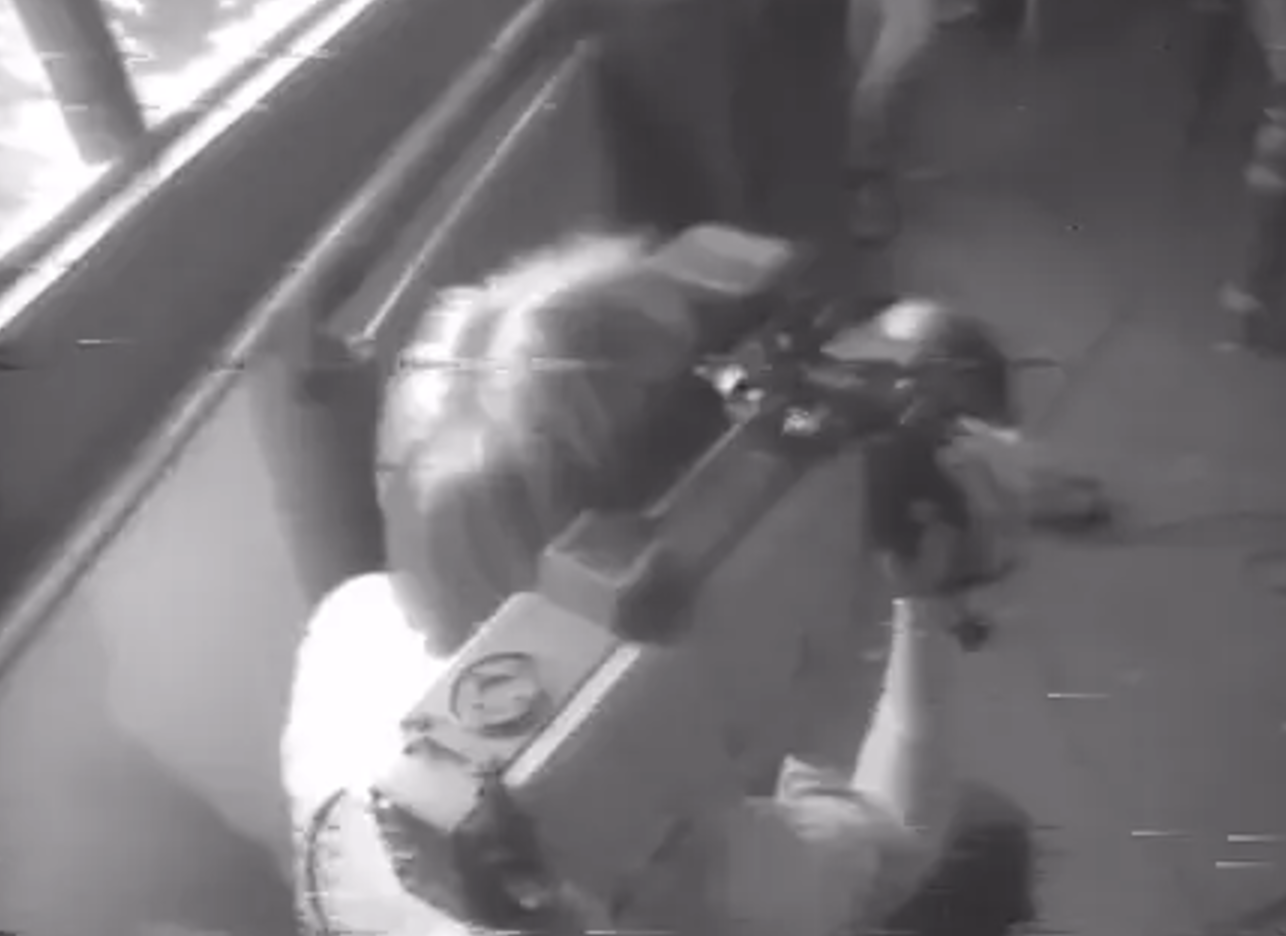 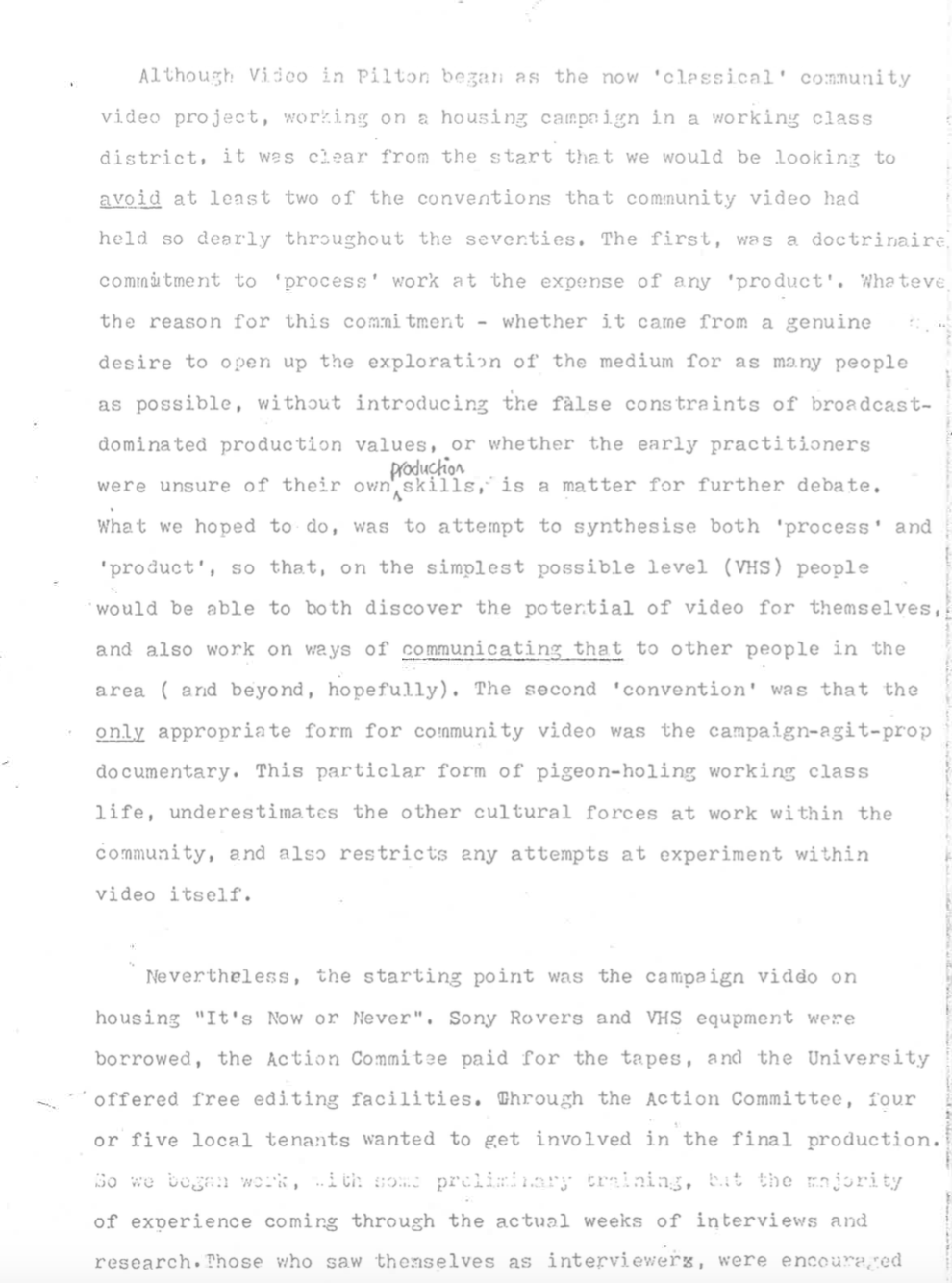