Ceddo Film and Video Workshop was one of several black collectives set up in the 1980s with support from then-new broadcaster Channel 4 and the Greater London Council. The original members were already experienced in television production. Menelik Shabazz had directed Step Forward Youth (1977), while Milton Bryan and Imruh Bakari Caesar had worked together at Kuumba Productions, a company set up by Caesar and Shabazz in 1982. Other original members of the collective were Glenn Ujebe Masokoane and cinematographer Roy Cornwall. Ceddo stood out among the other collectives because of its experienced personnel and because of its genuinely African and Caribbean make-up.

Their work was characterised by a radical left-wing critique of British society in relation to black people and by an interest in African and Caribbean politics and history. The collective ran into trouble immediately with its first film   for Channel 4, The People's Account (1985), a documentary about the Broadwater Farm riot in Tottenham, North London. The Independent Broadcasting Authority  (IBA) objected to the description of the police as racist, lawless
terrorists, and to the description of the riot as a legitimate act of self-defence (see Remote Control Script, pp20-21).

Ceddo produced documentaries on topics such as the struggle against apartheid by South African students in We Are The Elephant (d. Glenn Ujebe Masokoane, 1987); biblical prophecy relating to Africa in Time and Judgement - A Diary of a 400 Year Exile (d. Menelik Shabazz, 1988); Rastafarianism in Omega Rising (d. Elmina D. Davis, 1988); sickle cell anaemia, an illness that affects people of African and Caribbean descent in The Flame of the Soul (d. Valerie Thomas, 1990) and protest music in Blue Notes and Exiled Voices (Channel 4, tx. 27/1/1992).

Ceddo operated like a guerrilla unit using film as a weapon. It fielded a film crew at riots in Handsworth, Brixton and Tottenham, with the intention of documenting police behaviour. This footage can be seen in Handsworth Songs (d. John Akomfrah, 1986) and in Sankofa Film and Video films of the era.

In 1997, Menelik Shabazz founded the Black Filmmaker Magazine (BFM) to comment on the industry from a Black and Asian perspective. BFM sponsors an annual film festival and the BFM Film and Television awards. 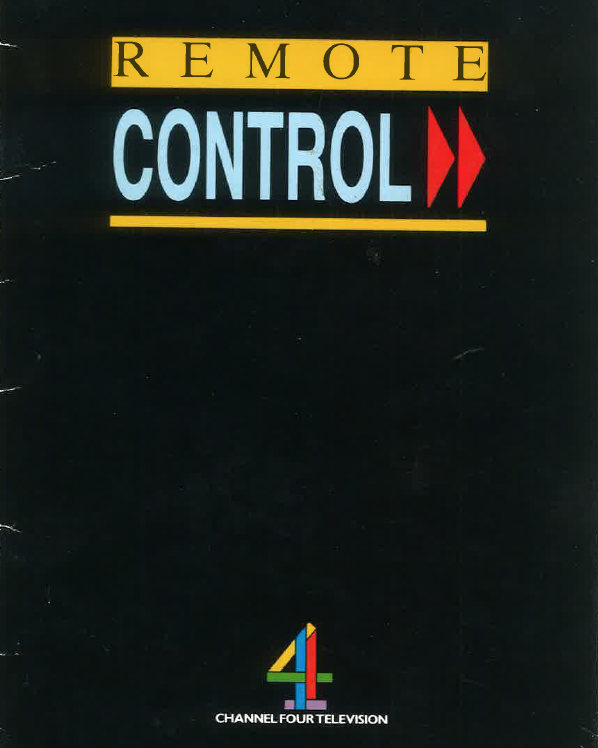