Albany Video (first known as the Albany Video Project) was founded by John White. John was touring with the Brighton Combination community theatre company when he met John Hopkins on the streets working with video in Glasgow. Influenced by this meeting and by reading accounts of the Canadian Challenge for Change programme, John started working with video in 1974 at the Combination’s new base in Deptford, South East London.

He was joined in 1976 by Mary Sheridan, a woman from the US who made, amongst other tapes, But What Did You Do To Deserve It? with Lewisham Women's Aid, and together with John, Us Girls & Aug 13: What Happened?. Geoff Stow was recruited in 1978 after he had been using the project equipment on local Adventure Playgrounds. Mary left to return to the US in December 1979, replaced for a while by Mari Shardlow.

The project's work in the earlier 1970s period consisted mainly of videos with local housing activists (see Pepys Estate - Organising & Pepys Estate Repairs Campaign) and with young people and play campaigns (Childers St + DEPFA). Later in the decade the project began to make videos with a distribution potential beyond the local area – notably Us Girls & Aug 13: What Happened?, and work on the Blair Peach Campaign with Belt and Braces theatre. The National Front were the prime suspects in an arson attack on the Albany Theatre in July 1978. It was believed that this was in response to the Albany’s increasingly high profile anti-racist work.

Tony Dowmunt joined in the project 1980. Subsequent workers through the 1980s were Karen Alexander, Carol Stevens, and Carole Jacobs. Martin Vogel joined as a volunteer and Val Martin joined in the mid 1980s as Administrator and Distribution Co-ordinator. It was mainly through her work that Albany Video developed as a national distributor of alternative video productions – including international work. She was joined first by Felicity Sparrow - employed around 1985 for a fixed term specifically to produce the first Distribution catalogue, then by Julia Knight in 1987 (see Albany Video Distribution Catalogue 1987 & Albany Video Distribution Catalogue Supplement).
Albany Video won a grant from Channel 4 in 1983 to buy colour production equipment, and became a Channel 4 Franchised Workshop in 1984, making a number of productions for the channel, including Beyond Our Ken & MsTaken Identity, at the same time as maintaining an open access workshop, and making locally based tapes that were not primarily aimed at Channel 4 broadcast: for instance Being White (made for Racism Awareness training) or Downham – A home in the country (made with the estate's Tenants Association).

The project’s Franchise funding was withdrawn after 2-3 years: Albany Video continued making productions for clients (see Disabling Council) and keeping the access workshop open as long as possible (see 1987 report). However, by 1990 the production arm had closed, leaving only the distribution work which struggled on for a couple of years in Battersea Studios. Pax Nindi, who had been an apprentice with the group, carried on operating a video project (Paxvision) in the Albany for a few years in the early 1990s.
Videos:
Cultural Herb Festival
A Place of My Own, or Young People, Housing and Homelessness (Parts 1 & 2)
NUPE March
Us Girls
Downham — A home in the country
Beyond Our Ken
MsTaken Identity
Being White
Remote Control
Aug 13: What Happened?
Disabling Council
Childers St + DEPFA
Pepys Estate - Organising
Pepys Estate Repairs Campaign
Lewisham 1977 Song
Fatherhood: Four men's experience
Familiar Feelings 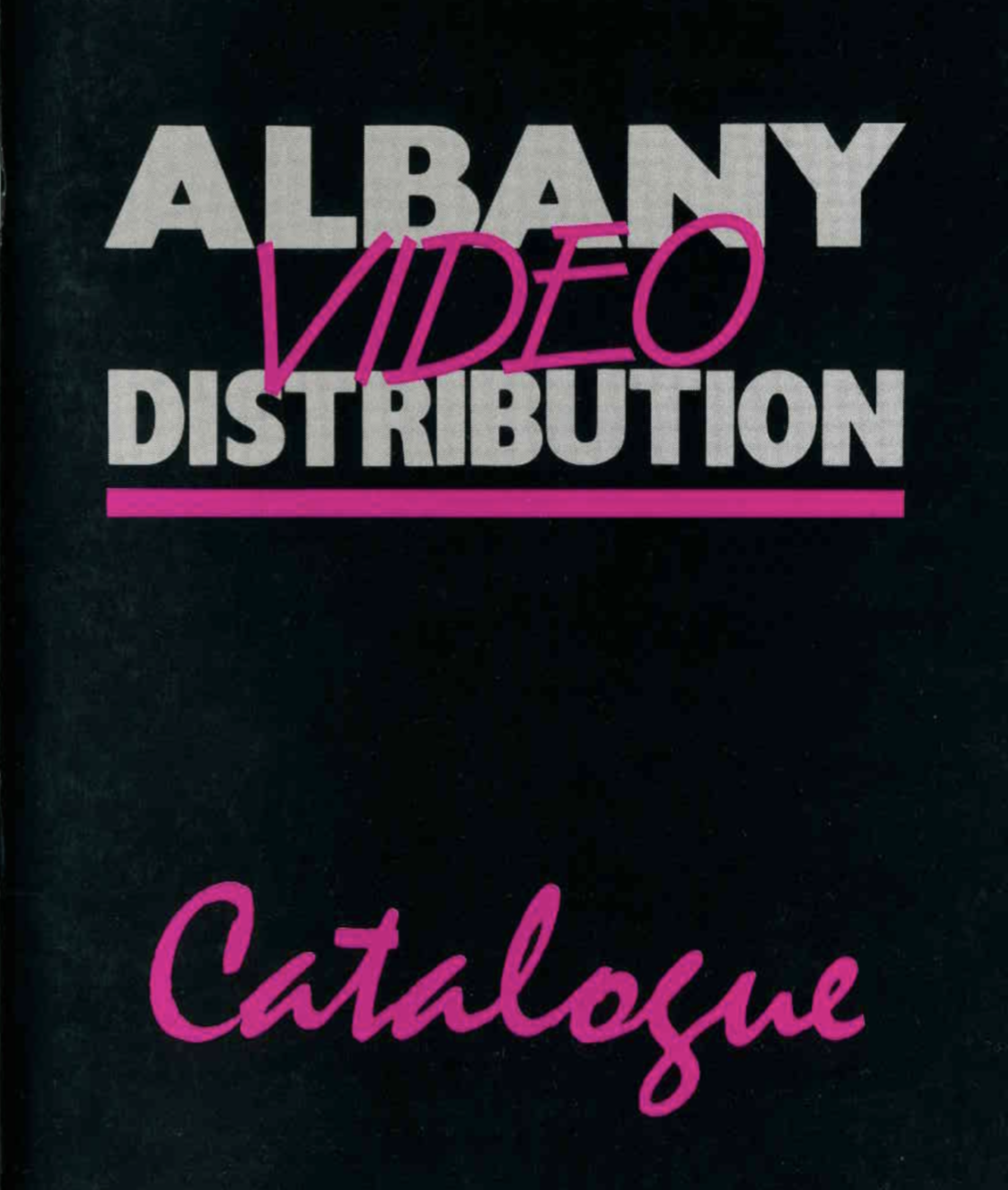